Prepare for the Darkest Celebration of the Year!

AQW's darkest weapons-crafter is leveling up again next Friday! He'll descend to the Underworld to take control of the SoulForge, where he will begin creating darker, deadlier weapons than ever before! Dage will release a shop as usual, but this year we'll be adding quests for his Legion to undertake! 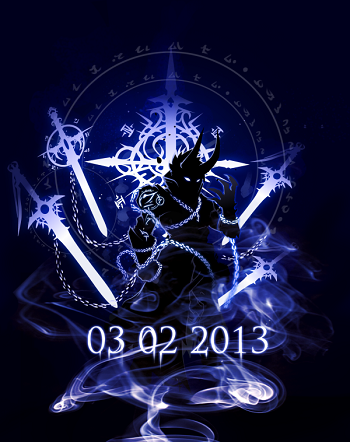 Dage equipped the silhouette of his birthday armor on his character page, but we received so many requests for it that the above armor will ALSO be released! A new Paragon Pet will also come in next Friday's shop, so be sure not to miss it!