Of COURSE you do! This weekend, the finale of our Summer 2015 "Return of the Living Devs" event blasts off with - Cysero's Secrets: Goose of Terror!*

Battle through Cysero's forge to discover doorways to places you've been to and knowledge you've never known, then check out his Secret Rares shop... not-so-well hidden in your Game Menu! 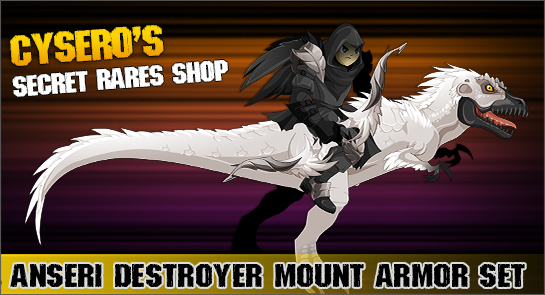 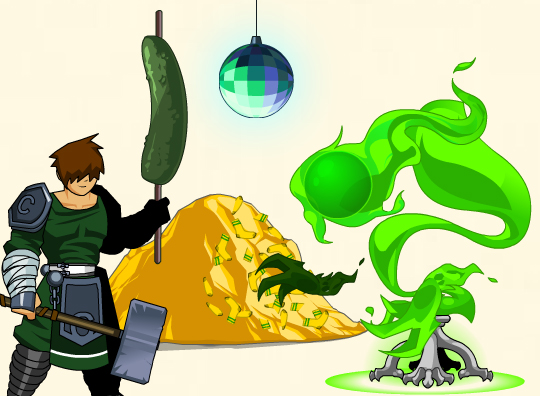 The Agitated Orb pet's quest has a chance to reward you with one of three exclusive items:

* The Anseri Destroyer Rider Art has been waiting to strike for the last two weeks... the time is almost at hand!
** The word "anseri" in the armor name comes from the Latin word "anser," which means "goose."
*** This bank pet is based on the release, and the SUPER EXTRA SPOILER RULE has been invoked. No previews or hints until after the release is live!