Join Us for a Massive Musical Mogloween In-game Concert!

Mogloween is one of the most anticipated holiday events of the year - and this year's event is going to be STELLAR! We'll be joined by internationally-famous darkwave musical guests, The CrüxShadows - they're going to rock your Mogloween as you battle to the beat through waves of monsters and mayhem!

The Creative Process... is ALIVE!

Artix, Rogue from The CrüxShadows, and I had another call this week to pin down the final details of this year's event and I am 1000% more excited because... the plans have COMPLETELY changed into something even more amazing! (When creative people get together and begin brainstorming, ideas organically grow and change and... if you are lucky... they will evolve into even more incredible creations over time)!

The team is shifting into SUPER-HYPER ASSET CREATION MODE for the event starting TODAY! Next week, we are changing up the planned release schedule from the next Queen of Monsters: Brightoak Grove story to "Undead Assault: The Hoard" so Ghost can spend TWO full weeks animating the 5-act in-game event.

Darkovia Scarbucks update: The plans for Khalu Bash's Grand Opening of Darkovia's first-ever Scarbucks have been delayed until November (because we will use the DARKEST, FUNNIEST, DEADLIEST, GORE-AND-GOURDLIEST storyline it hints at for Thankstaking instead, because PUMPKINS!!!!)

If you have not heard of The CruxShadows before, you should head to their website, Facebook, Twitter, or Youtube and start checking them out! Their music has a really positive message with a dark and driving sound that a lot of us here at the lab really connect with personally. 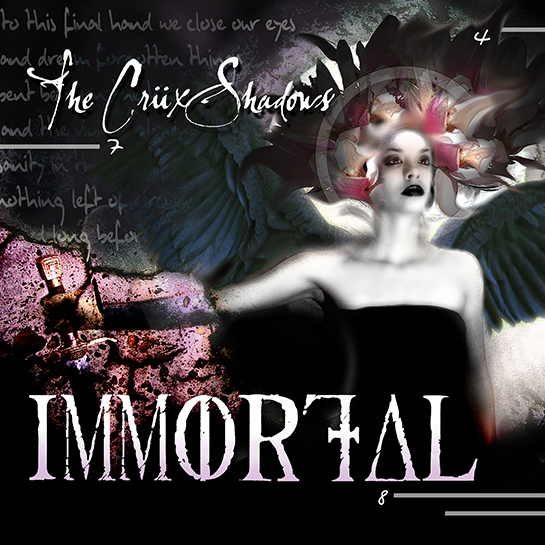 Hands down one of the most popular Darkwave bands in the world, the Crüxshadows formed in the early 1990s in north Florida. Pairing lyrics that move the spirit and rhythms that drive the feet (and beat), their success has earned them "a near legendary underground status."

They've played shows across the world, and were one of the first Western acts to play in Romania and Serbia following the Cold War. They were one of only a handful of Western alternative bands to perform at the Greenpeace Midi Open-air Festival in Beijing, China. They've produced over 18 CDs, a DVD, and countless compilations, plus have  two Billboard #1 hits in the US (Sophia in 2006 and Birthday in 2007). 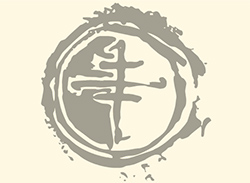 It's easy to see The Crüxshadows have been slaying crowds for years, both in and out of the US -- AQW player xNightStormx tweeted: "@Alina_AE @ArtixKrieger CRUXSHADOWS ON AQW??? I'VE WANTED THIS FOR 5 YEARS. I'M CRYING RIGHT NOW. TEARS OF JOY." Here in the Secret Underground Lab, Artix, Nythera, and Memet are among the 'Shadows super-fans, but we are ALL just as excited as xNightStormx  to have them guest start for Mogloween!

If you are already a fan of The CrüxShadows, tweet the name of your favorite songs and some of your best 'Shadows memories to me and Artix on Twitter!