Encore! The Return of Breaking Benjamin

This Battle Concert story event is free for everyone, all ages, any level. Team up with your friends and battle through time and space as the band Breaking Benjamin rocks out! 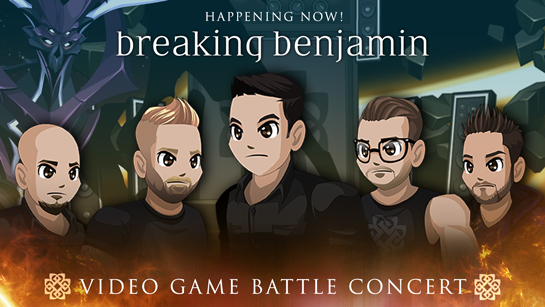 Defeat horrifying creatures in the Void and take down the PlaneShifter boss. 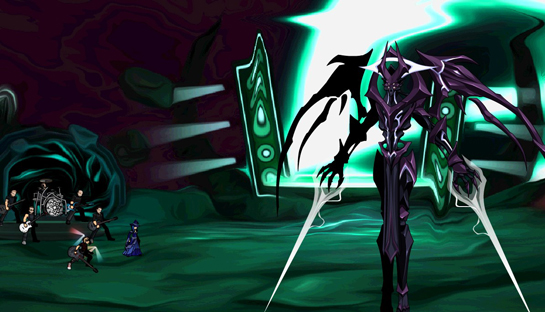 That unlocks the concert backstage area where you can meet the band and complete Bryce Platinum's quest for more reward gear than a crew of roadies can haul. 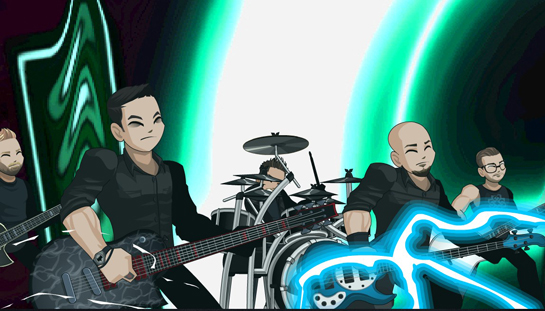 All the real life concerts everywhere were cancelled. We have had amazing battle concert story events here in AdventureQuest Worlds, and some incredible guest groups. 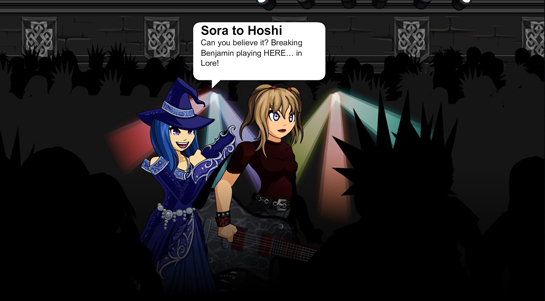 So we talked to the band, and we're going to revive and extend our previous concert so everyone in the world can come party with us in game! 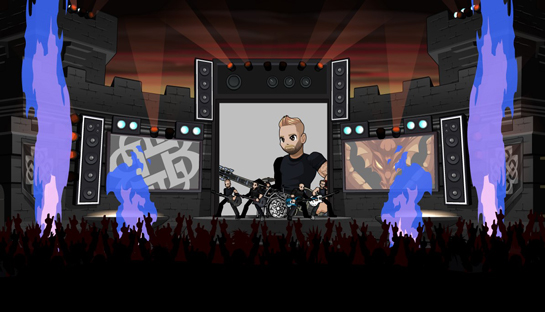 Battle for a chance to get wicked loot

The Breaking Benjamin concert is 100% free for everyone to enjoy, so it did not have a collection when released. Over half of the reward items released in the concert event were available for everyone as monster and quest drops... and they're back!

If you didn't get a chance to farm for them while the concert was live in February... now's your chance! Plus, coming next week, we'll add a selection of new drops to keep you rockin' all night long!

"But hey... I thought those items were never coming back!" The events in the Battle Concert series are normally limited time events. We feature a band, and then we remove the event and the rare items that come with it. SOME of the items return during each Battle Concert. Because of that, we have certain merge items that also return with each Battle Concert event. (That way, if someone only had time to farm 30 items, but needed 50 to make an armor, they could finish their farming during the next limited-time battle concert.)