The Release is Live!

Finally the time has come to PvP it up with your friends... regardless if they are Members or not! Bludrut Brawl lets you pwn ANYONE. Even Mods. I hear Cysero is online right now. Go get him >:D

Join a battleground by talking to Dumoose in Battleon. You can’t miss him—he’s sporting the all new PvP Armor Set and OMGOMGOMG a HUGE sword! All of that—and so much more—can be obtained by collecting Combat Trophies and turning them in as PvP Rewards. There are 19 new PvP awards to please every adventurer. 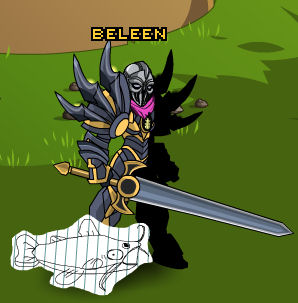 The Steel Afterlife Helm and Basic War Sword are some pre-requirements to obtain bigger and better PvP awards! DerpFish, sadly, is not necessary.

So many new items but unfortunately… you cannot see the item before turning in the Trophies. LAME, we know. We’re actually working on something that should allow you to view “quest rewards” before slaving over something that you may or may not like. We hope to get that finished shortly.

In the meantime… I have gathered pictures of ALL the items available as PvP awards ^___^ The items names are listed in the order that they appear in the pix below. 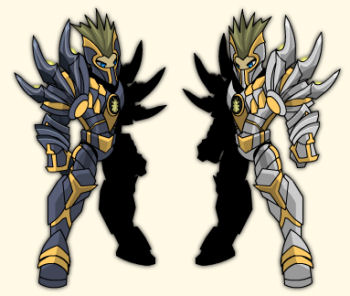 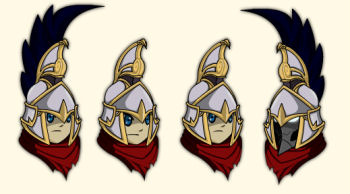 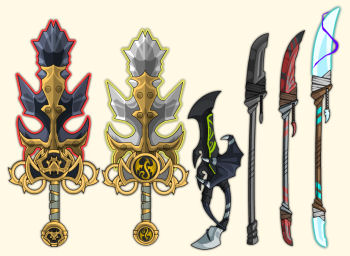 Wow… that’s a lot of items. And a lot of pictures. I hope this helps out when choosing what PvP Rewards you wanna farm for!

August is National Catfish Month! So I took it upon myself and made a very special… um… pet?... for you. It’s the DerpFish! He…she…it will only be available during this month (probably) so if you wanna Herpadurpadurrp, then durrpahurpaderrrp over to Aria’s Pet Shop in Battleon Town!

So long, epic weapons! We will miss you. And whoever was lucky enough to get them… congratz! Sadly, I missed the whole thing while I was on vacation (pfft, some vacation huh?), but I was told that it was an amazing experience and that we will be doing another Live Draw event sometime soon. Oh and this time… I won’t miss it for the AQWorld!

So now that you've finsihed this lengthy post... give your eyes a rest as you PvP in Bludrut Brawl! Team up with your best buds as you fight for glory, fame, and (most importantly) that epic PvP gear.