The new BattleGems update on iOS rolls out Monday (Apple app store approval is IN)! This is the very last chance for iOS players to get Founder in BattleGems, our mobile RPG Puzzle Game.* Considering that you had.. oh wow, almost two and a half years, it is finally time to make BattleGems Founder go perma rare! For REAL!

Rolith and his team have finished upgrading BattleGems to the newest version of Unity, improving the game's speed and giving it 64 bit support. He will roll out the new version to the iOS app store on Monday, March 20th. (Hey... that is also Galanoth's birthday. Thematically appropriate!) 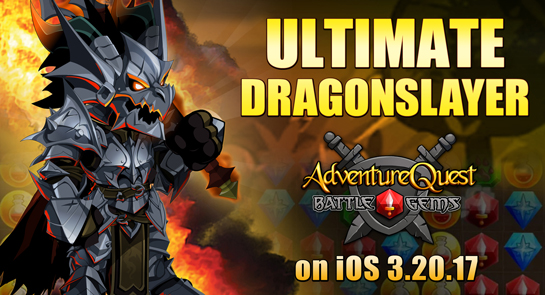 Along with this release, we will be removing the Founder package which basically gives you ulimited turns, unlimited keys, special in game armor set, special AQWorlds armor set, well... EVERYTHING for a single in-app purchase of $10. Founders will be pretty proud of that they got it, because after the new patch goes live, the armor will be permanent!

If you have been wanting the DragonKnight armor from BattleGems in AQWorlds and BattleGems... this is your final chance to get it on the Apple iOS or Android versions of the mobile game! If you've already gotten that set, or decide to upgrade your BattleGems account after the new patch rolls, you will unlock the... 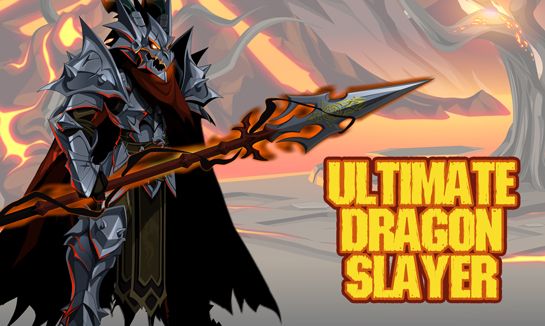