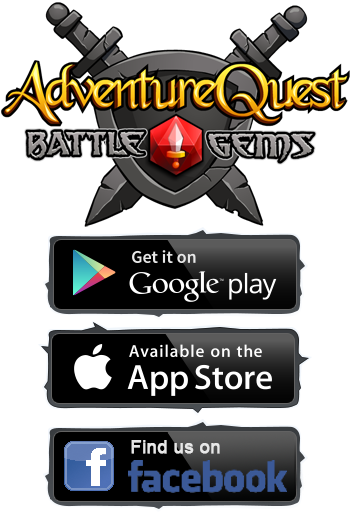 Now that Battle Gems is on the web we need your help. We are very proud of our little game and it seems like nearly everyone who has played it enjoys it. We think that Battle Gems really has the potential to become a HUGE game in the mobile arena and on the web but, for that ti happen, we need YOUR help.

NOTHING helps a game spread faster than the fans. Word of mouth from the die-hard, serious fans can become a raging fire on the internet as the game is passed from friend to friend. We have a favor to ask from you. 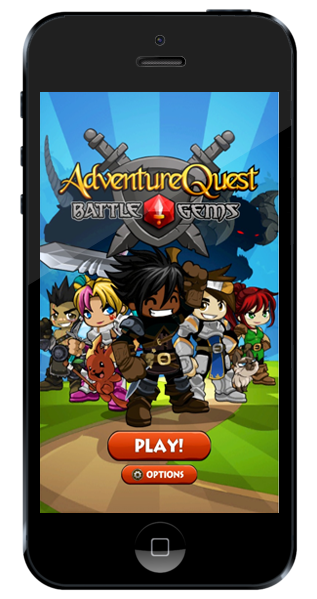 If you've tried the game... if you have enjoyed it... please, share it.

Copy and paste this link everywhere you can think of. Facebook, Twitter, YouTube, MySpace, SnapChat, Tumblr, Instagram... anywhere that you feel comfortable letting YOUR fans know that it's a fun game and they should give it a shot. It is free after all so what do they have to lose?

Can I Still Get Founder?

Why, yes. Yes you can. However, we wanted to leave it up long enough for everyone on every platform to get it and now that Battle Gems has been released on all currently planned platforms the Founder Package will be leaving in a few weeks.

Here's a reminder of what you get with Battle Gems Founder... 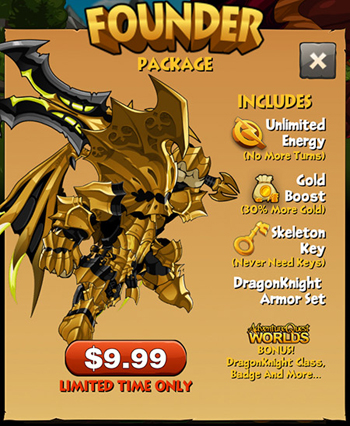 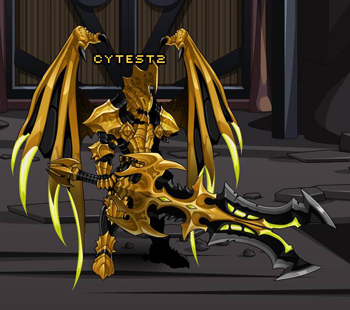 Just tap the UPGRADE button in your Battle Gems OPTIONS screen to buy Founder then use the AQW LINK button that shows up to link it to your AQW account.

For those of you who have already played the game, who have stuck with us through all the game killing bugs and all of the terrible technical glitches and STILL dropped us a 5 star review in your app store, thank you. We could not have gotten to this very exciting starting point without you guys. We're all very interested to see where we go from here.

See you in Battle Gems!