It is OFFICIAL! Our card game will be in-stores at TOYS-R-US on April 18th! ...and we made you a video!

Visit the AQWorlds BattleOn Battle Cards Website for more! I am so excited about this card game... it is hard to believe this is really happening. ...and yes... that is my dentist. ...and sushi chef. You can imagine the fun Galanoth and I had running around taking all of that footage, LOL. Xyo and I are working on a card fight video that should be posted for you tomorrow! 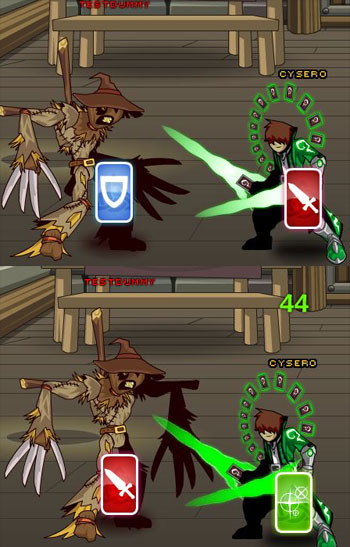