Battle through the Celestial Realm Arena

Aranx, defender of the Celestial Realm, leveled up in real life earlier this month. To celebrate, he’s created a hardcore battle arena with all-new bosses, rewards, and rare birthday gear. Log in and celebrate with him starting this weekend! 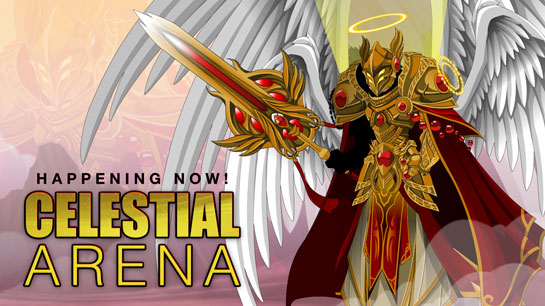 The Celestial Tournament is open to every Hero on Lore, but only the STRONGEST will be able to survive its 30 levels, defeat the boss, and unlock the final rewards.

Heroes who reach the end of the tournament will also unlock a Celestial Champion character page badge to tell the world about their win!

The battles will get harder with each new opponent, but the drop rates of their rewards/merge tokens will increase. If you make it all the way to the end, you'll also unlock an exclusive character page badge! 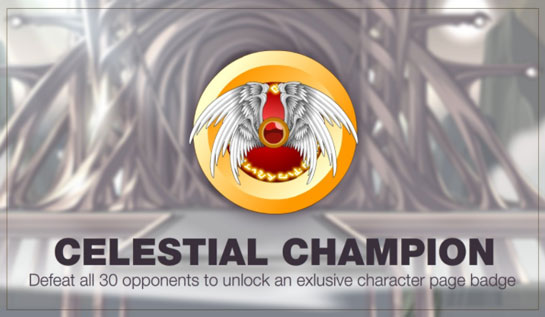 The LightCaster Class, only available during Aranx's birthday, will also return this weekend!