Return to the Madness this weekend!

This weekend, log in and battle through the next chapter in Darkon's Saga as we bring you Part III: Necessary Sacrifices! Gear up, because you're facing a battle on multiple fronts: Eridani's deadly disease has now spread to Astravia, its tyrannical King faces an uprising, and the mysterious members of the Scale continue to wreak havoc all around you. 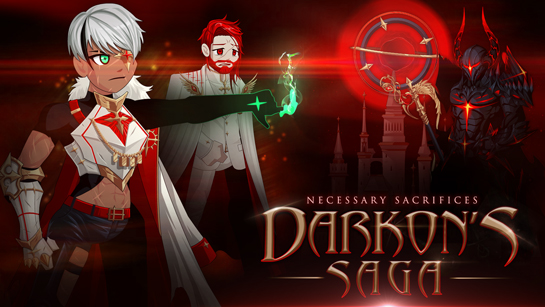 This weekend, /join astravia to begin your adventure:

You will not need to sacrifice any bank space for this week's new farming and shop rewards! They'll be permanently available, so you can get them whenever you want. Battle monsters in /astravia for new drops and complete this week's story event to find permanent Merge and AC shops on La. 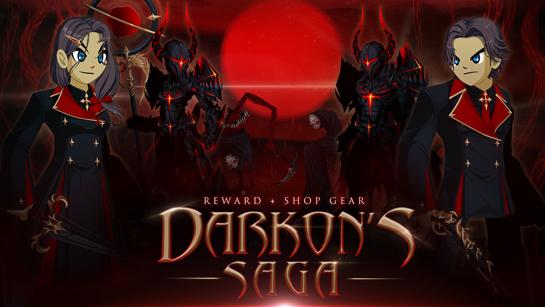 Plus, battle creatures and the boss in the map to find 12 new monster drops! 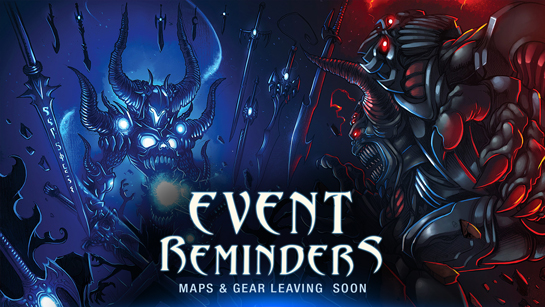 * The /legionarena, /sevencircles, and /sevencircleswar map are permanent additions to the game and will not leave April 9th.