Take on Fa in the Garden for new reward gear

This weekend, log in and return to Darkon's Garden for an all-new boss battle against the fan-favorite NPC:Fa! Try to avoid getting your head lopped off by her GIANT scythe (that VR headset is great for gaming... not so great for visibility.) Talk to Mi for more in the /garden for more details and her shops. 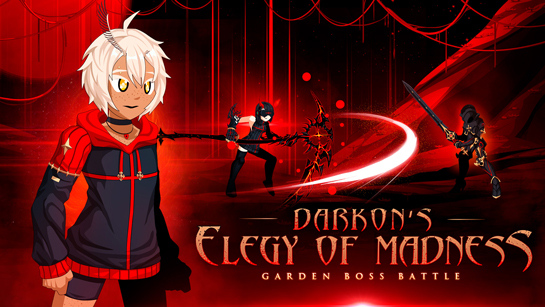 Truth. Madness. You’ll find both in the Garden… along with a host of new reward gear! Battle Fa to unlock her armor, helms, and new house items, then talk to Mi to find new gear in the Garden merge shop. 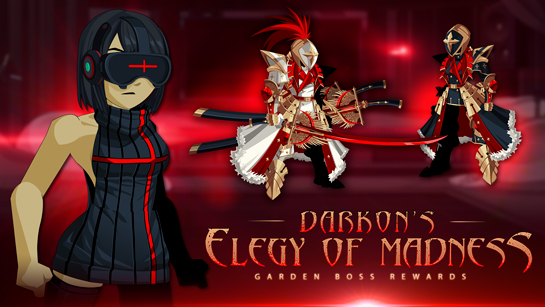 From out of the darkness, you hear a whispered chant rise, and fear floods your heart and mind. The Elegaic Mage's power surrounds its victims in the sounds of terror. Find the rare pieces of the Elegaic Mage armor set available in your game menu until May 27th. Select items from the set will be permanently available in Mi's AC shop in the /garden. 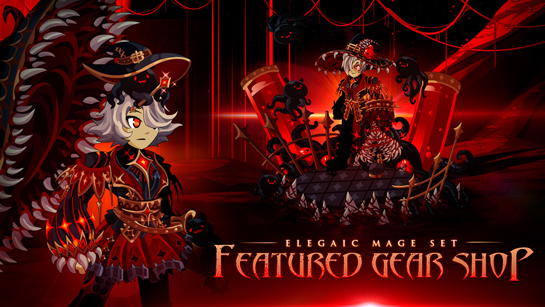 Our month of Madness continues! Check out the April release calendar to see what's happening and when things leave so you don't miss a moment, a battle, or a limited time reward. 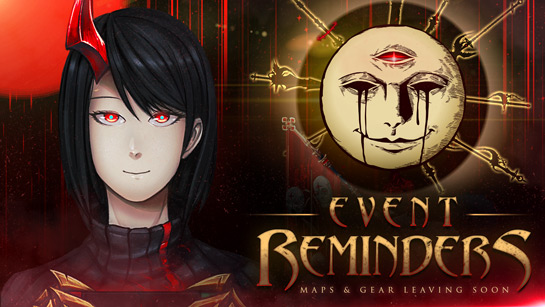 2022 has been a CRAZY year so far... and it's only April! To help keep a Spring in your step, we've got something new for you every day of the week. Log in each day for a new server-wide reward item, boost, or drop rate increase. Bookmark this page to keep up to date with all of daily gifts! And don't miss the rest of this month's update. See the full release lineup here: AdventureQuest Worlds calendar. 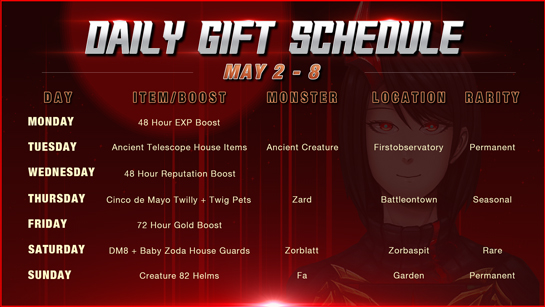 Adobe, the maker of the Flash Player plug-in, has stopped supporting Flash. But never fear! We built the Artix Games Launcher so you can continue playing AdventureQuest Worlds and your other favorite Artix Entertainment games. Download the Artix Games Launcher at artix.com/launcher  and you'll be able to continue playing all your favorite Artix games right from your computer. No Flash Player or web browser needed.