Last week, the finale of our fan-favorite Darkon's Saga: Elegy of Madness went live! We received a TON of feedback about how everyone was flooded with all the feels; this saga has truly become a fan-favorite. Now, the big question is... Did you truly fight Darkon at his full power? O_O This week, if you've completed Darkon's Saga finale in /theworld map, you can take on his Ultra Boss form: Darkon the Conductor! Log in this weekend and /join ultradarkon to assist La and the rest of The Scale members in knocking some sense back into their friend. 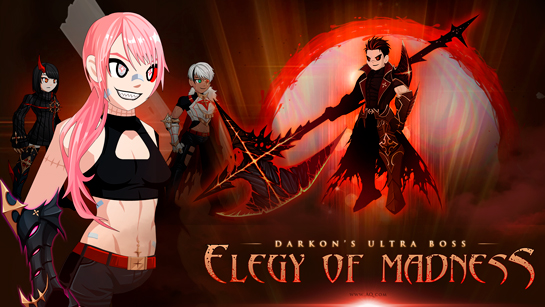 Defeat Darkon to earn 5 Darkon Insignia per week, then use them to create new, supercharged reward gear.

If you have both the houses, you can unlock a new quest in the /ultradarkon map. Complete it to create the Astravia Castle in Flux House!

After such a rousing performance, Darkon wanted to leave you wanting JUST a bit more. That's why after you unlock the rewards in /theworld map, you'll be able to evolve several after defeating Darkon the Conductor in /ultradarkon! 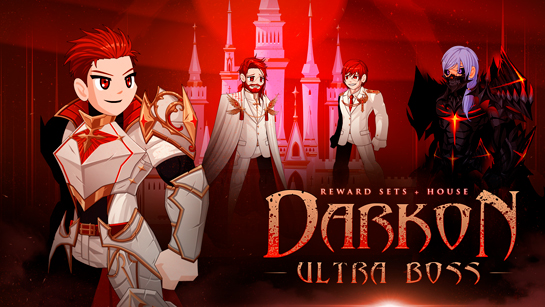 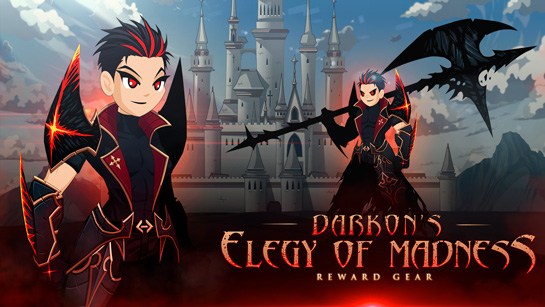 Reward Drops from monsters in /theworld:

If you have not played through the saga finale in /theworld yet... NOW IS THE TIME! Witness Darkon's story from its grave beginning in /garden to its tragic end. You have born witness to Darkon’s past and the reason for his ceaseless drive. A sacrifice has been demanded and the time for justice is at hand. Lore is on the brink of being erased and replaced with a more perfect reality. The fate of the world... and the prince... is in your hands. How will YOU choose to end the Elegy of Madness? 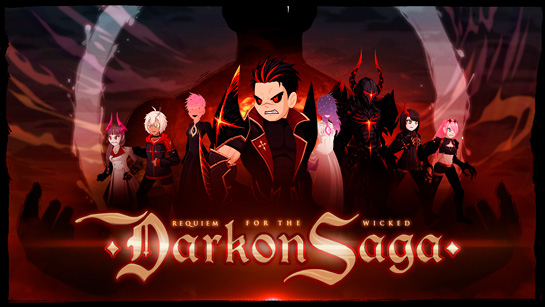 If you have not played through the previous chapters of Darkon's Elegy of Madness... your time is at hand!

Over two years ago, we first ventured into the dark, deadly and, in all honesty, horrifyingly nightmarish shadows of AdventureQuest Worlds' artist, Darkon's mind. Together with AQWorlds writer, Cylisse, they've crafted a ten-part tale that will leave you feeling both terrified *and* intrigued. This saga has been called one of the best in AdventureQuest Worlds... and the saga finale is here at last. 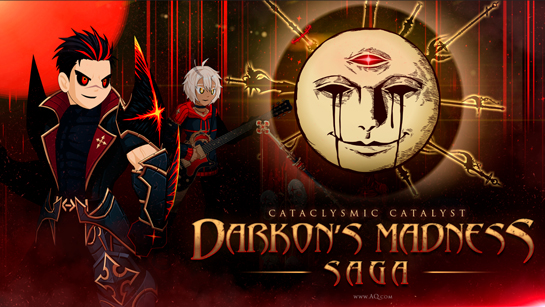 Why end it? Because THIS story is complete. And Darkon wants to go out on... *cough* a high note. (We just HAD to include one more music pun. Now I'll give it a rest. A whole rest.)

Summer's heating up, and so are our weekly game releases! Check out the June release calendar to see what's happening and when things leave so you don't miss a moment, a battle, or a limited time reward. 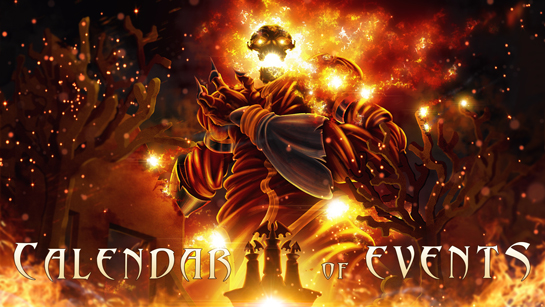 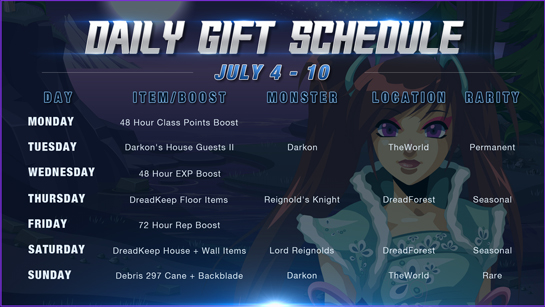