The Throne of Darkness continues this Friday with Ziri's story!

This Friday, travel to what is hands-down the CRAZIEST zone in the entire game - the Flying Bacon Cat Fortress! (It was constructed single-handedly by Ziri the Daimon, using his magic wish-granting amulet). He wants to be your BEST FRIEND… He ALSO wants to kill you. This should be a really interesting trip into insanity. 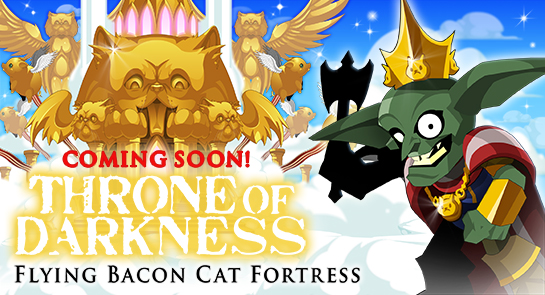 Artix's Throne of Darkness Saga is our new main storyline, and it's happening RIGHT NOW! If you haven't started the story yet, begin the adventure by battling your way through the Bone Castle to take on Vaden, the DeathKnight! (/join bonecastle to start!) 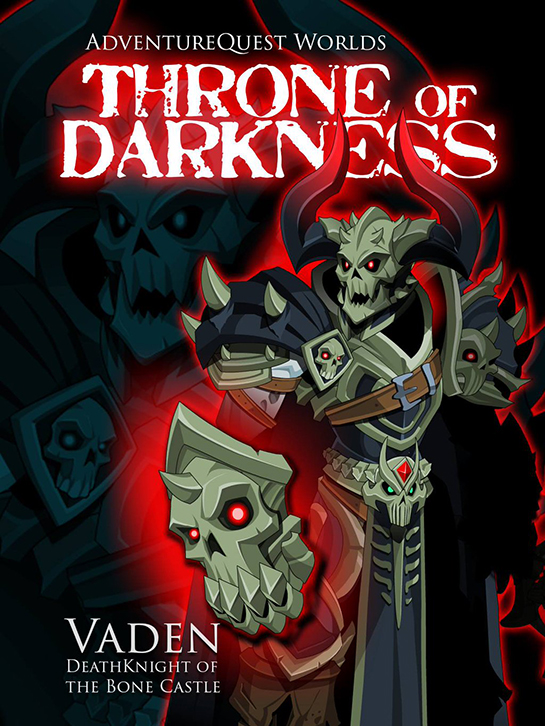 The battles will be difficult... enter at your own risk!  The Darkness is Coming.

Chapter 2 of the Throne of Darkness Saga takes you through space and time in Xevenx's Story of the Paradox Portal! 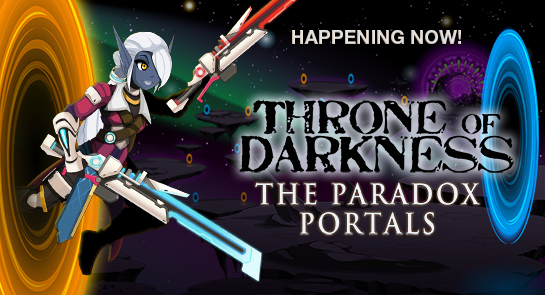 Chase Xeven, the Time-Traveling Assassin, through our past, future, and altered present (?!) before we take on the ultimate annihilator: Vorefax the Devourer! 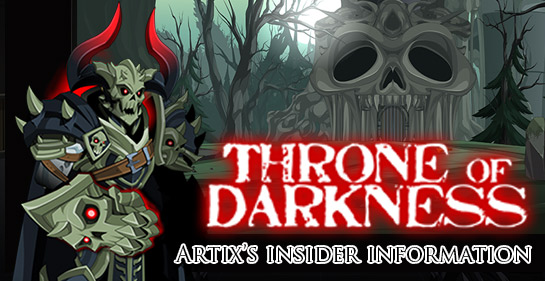