Summon Storms to Destroy Your Enemies!

Command the skies as you hurl lightning and roar thunder! The StormKing Class releases THIS Friday in Falguard! You can purchase it once you have Rank 10 ThunderForge Reputation or for 2,000 Adventure Coins from the Class shop in your game menu! Watch the Design Notes later this week for Cysero's skill breakdown! 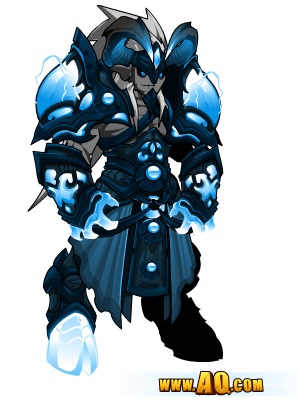 Summon the Storm as a StormKing! 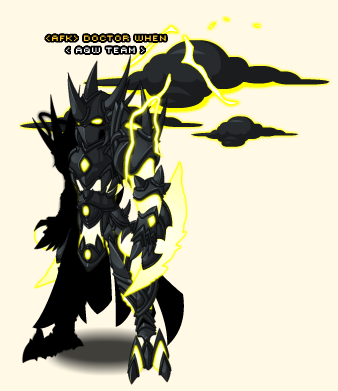 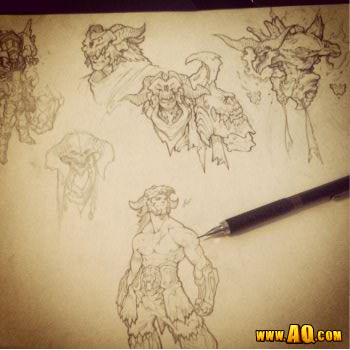 The Warp Necromancer Shop will contain:

As long as YOU have the cape, you'll be able to access the shop at any time. But once the Warp Necromancer LTS leaves the game, the only way to get ahold of this gear will be to find someone with the cape equipped, then purchase your own cape, armor, helm, and weapon! It will be really interesting to see how far this item spreads throughout the game!