The first glimpse at this summer’s upcoming release

Okay okay okay, so Nulgath doesn’t know I’m about to do this… which is why this post will be super short… but look what he just sent me: 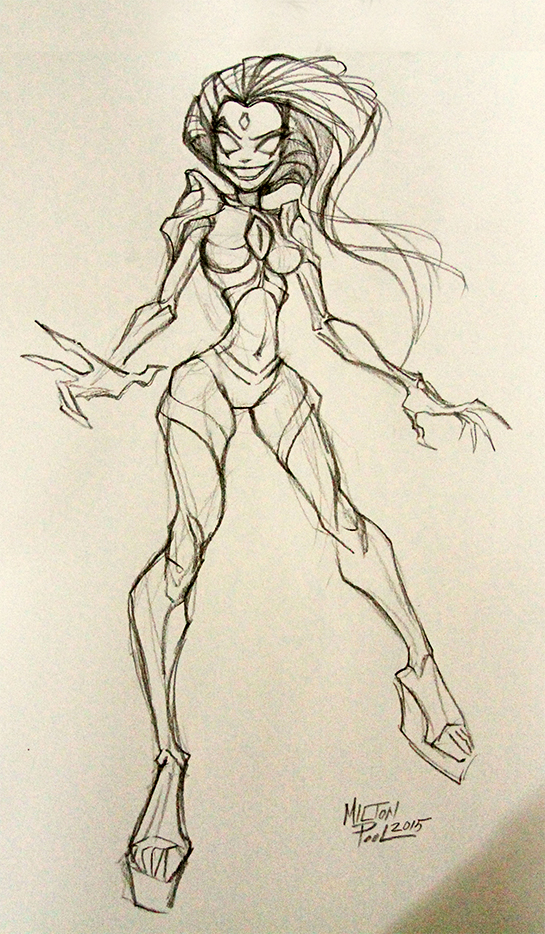 EEEEEEEE!!! Now, this is only a sketch, so Beleen’s final chaos form may look a bit different than that. But man oh man oh MAN I am LOVIN’ what Nulgath has worked up!

Did someone say, "Living Dungeon Design?"

Sneak-peek at this summer’s blockbuster release

I am writing two (maybe three) releases for AdventureQuest Worlds this summer. Cysero and Beleen are coming back to write special releases too! For this one, Titan Hollow, I wrote a short story about three Titans battle for the tear of a Fairy that turned into an eternal curse. Like the most popular dungeons from Doomwood, this will be a story-crawl adventure with bonus hidden secrets for hard core gamers. 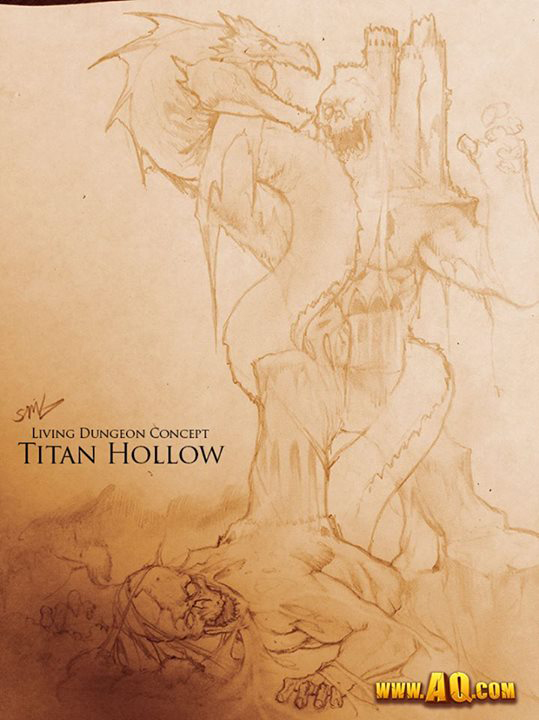 Designed by Dage the Evil

Originally, I wanted to make it a Grimskull dungeon, but for some reason, players hate dying horrific terrible animated deaths over and over again. <_< Not sure why. >_> Really. So instead of animating comical death cutscenes, we will be focusing on heroic acts of how to cleverly get from point A to point B which will provide scores of awesome screenshot worthy moments.

Beware of living dungeons though.... sometimes... they move. O_O