You asked for it—and we listened! The Shadow Sorcerer Armor Set was meant for Friday’s release, but it seems like you just can’t wait that long. And neither can I, tehehe! So starting at noon today, when you purchase your 5,000 AdventureCoins bundle, all the power (and awesome items) of the Shadow Sorcerer will be yours for the taking! 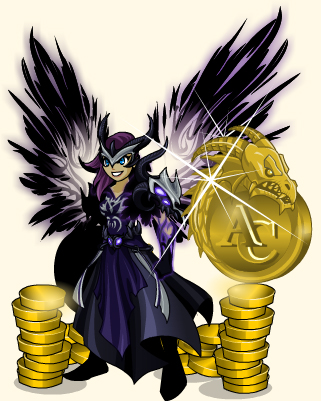 With your 5,000 AdventureCoins purchase, not only will you get all those beloved ACs, but you will also receive:

And to sweeten the deal even more, you will also receive:

Starting today at 12:00pm EST (which is also the Server Time), harness the devastating might of the Shadow Sorcerer and prepare yourself for your victorious battles ahead!

And when you become the Shadow Sorcerer, show us your best screenshot on the AQWorlds Facebook Page!

Wish to become an Upgraded Legend? The Lightcaster Armor Set is still available for the 3 Month Legend Package until August 28th. 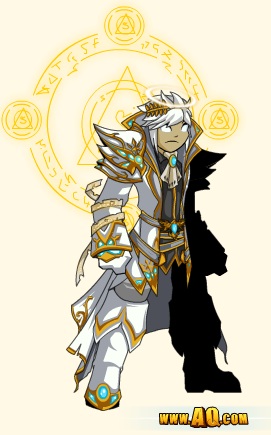 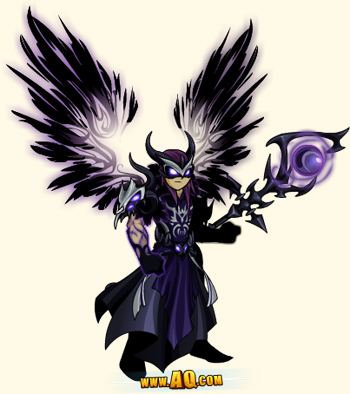 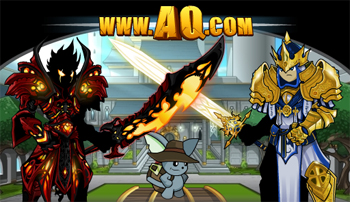