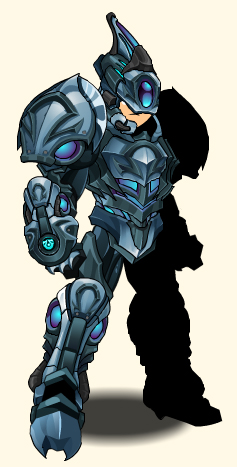 Check your timezones and set your alarms!

I don't always roll a Mercenary character, but when I do, it's an Omega! And now you, too, can join the Omega Mercenary Group, designed entirely by Mennace. With six armors, FOURTEEN helms, and a variety of guns, daggers, and a cape, this is one of the most well-stocked Limited Quantity Shops we've ever offered!

And don't forget, you'll still have a chance to pick up all of the past LQS items that haven't sold out yet! So if you were asleep, or at the dentist, or in the middle of ballet practice, now's the time to pick up those prized equips that you missed last time! 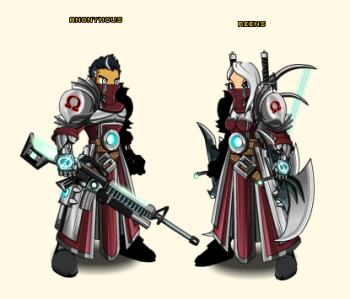 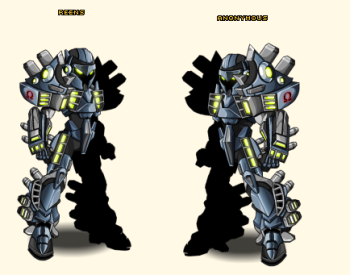 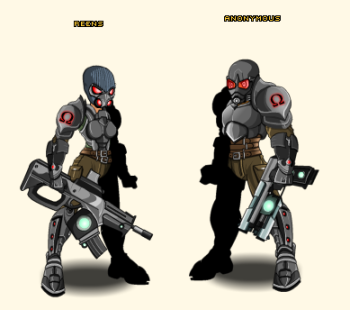 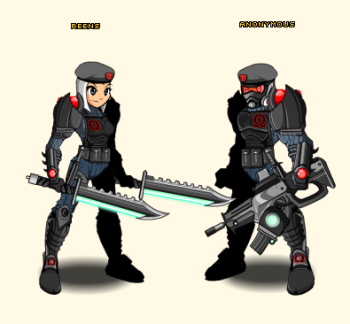 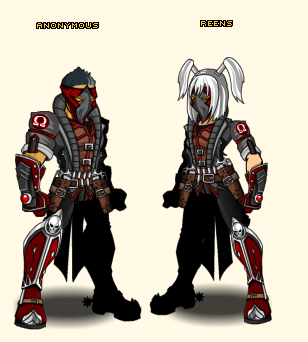 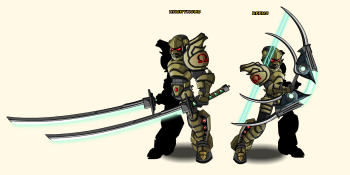 Remember, the LQS goes live at 3 AM Eastern US time on SATURDAY (that means that we won't be sleeping Friday night or we'll miss the release)! You can find a timezone converter here. We hope to see you there for this EPIC Omega shop!

And check back later tonight for a sneak peek at the Troll and Horc NPCs from Bloodtusk Ravine!

It's a blast from Artix Entertainment's past as Artix shares on the DragonFable Design Notes his memories and stories about the last 10 years of the team's fun and frenzied time bringing all our games to life!

AEXtras is still a great way to get FREE ADVENTURECOINS and even FREE BATTLEON POINTS, and with new Inventory, Bank slots and Premiere Event rares to buy there's never been a better time!