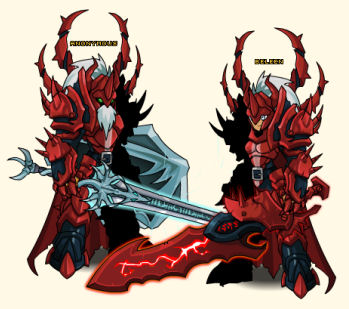 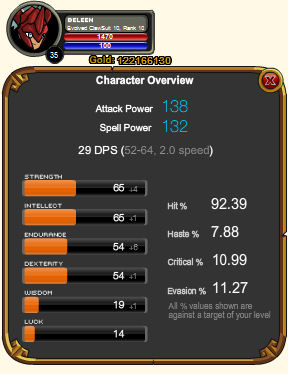 DING! The World Leveled Up!

You have probably already noticed but the Gift Boxes have opened!

Tinsel's gifts to the non-members appear to be a Snowman Armor and mathcing helm. It's the perfect Frostval disguise for those of who love the snowball fight room!

The member gifts from the BIG RED BAG appear to be the EVOLVED CLAWSUIT SET! Complete with helm (bearded and non for you smooth faced types), Sword and matching cape! 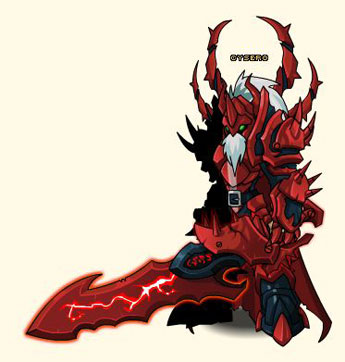 The Suit itself has undergone some significant changes. Gone is the heafty, jolly ClawSuit Class from yesteryear. This is a new sleek look intended to put the fear of Santa into the naughty!

The Skills have undergone as much of a change as the look. You can look forward to several ALL NEW SKILLS for this class, but we kept true to the original ClawSuit and left the top shelf skill exactly the same. You can use your Naughty Skill for more damage, your Nice Skill for more self-heals and the Check the List skill to bring it on home, consuming your Naughty or Nice stacks for additional effects!

Beleen will have a skill write up for you guys by tomorrow at the lastest but the hardcore grinders will already have unlocked the skills AND mastered using the class to the best of it's ability.

The Gifts will stay where they are until the end of the week but the folks that get them NOW don't get the sheer joy of waiting to unwrap those mystery gifts.

Some of you may have noticed the "DJ Lance Rock" class on my character page. I just put that there to mess with you.

Happy Frostval, everyone and have a great new year!