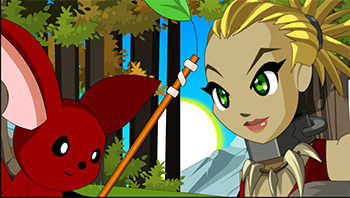 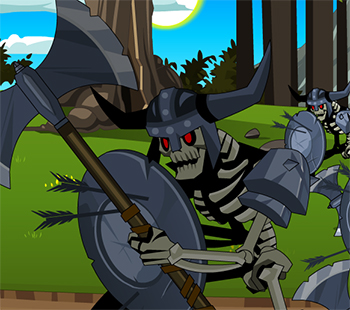 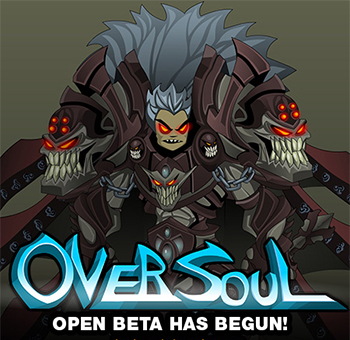 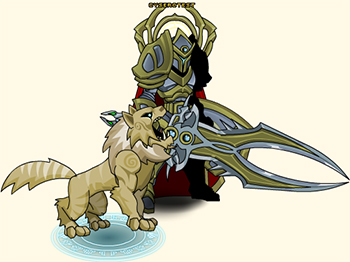 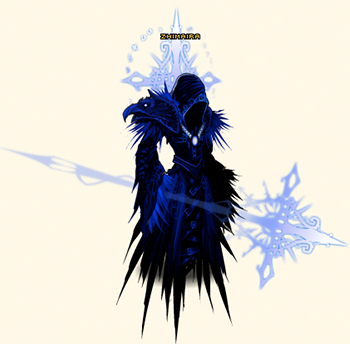 Quite a few of you felt the wrath of mother nature as Hurricane Sandy hammered the northeastern coast of the United States. This storm broke a lot of records and has already left thousands without power or homes. My own sister had to evacuate her apartment building in New York City last night as Manhattan lost power and the gas main for her building burst. She spent half the night wandering around with no safe place to go. She's fine now, if a little soggy, and so are all the rest of my friends up there in The City but it's a pretty bad scene.

I hope that all of you, your friends and your family are all safe up there in the frozen north.

If you want to help people who have lost their homes and find themselves without food or shelter you can donate to the American Red Cross Disaster Relief Fund by clicking here.

It's not a great name because we improve the game every week. Or try to, anyway. 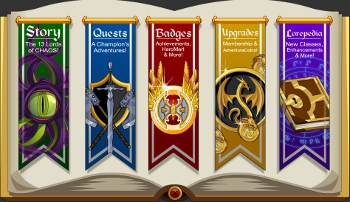 Before we set new accounts to go through the tutorial, we're going to release it for you guys and ask for your honest feedback on the AQW Forums. Once we've tweaked it out and made it as clean, fast and easy to understand as possible then we will add it to the beginning of the game. Yorumi is also fixing a lot of older bugs and TRYING to discover a new way to handle the inventory that might allow you to get more inventory space.

As you know we can't just add more as we are at the current possible limit that the game can handle.

You will help escort Twilly and Serval through the new tutorial!

We will also be adding a new wave of Mogloween Seasonal Rares and Committed Event Rares to those two shops this week. Don't forget that we still have the Birthday Event, the Alina and Rolith Wedding, the Committed Mogloween Special and the normal seasonal Mogloween releases in-game for a limited time. If you haven't played through all of those, now would be a good time to get caught up!

ONE DAY LEFT for 4th UPHOLDER!

Don't forget that tomorrow is Oct 31st, which is the LAST DAY to Upgrade and become a 4th Upholder. You will have a chance to become a 5th upholder next year but you will miss out on the rare Star Swords, the Character Page Badge and the sheer awesomeness of being a 4th Upholder!

51 days until Just Another Day

The Mogloween 2012 release is LIVE! This is a very special Mogloween release with musical guests One-Eyed Doll!

/join Asylum and you can watch One-Eyed Doll's brand new viceo for the song "Committed"! You'll also a new Mogloween 2012 shop, an Event Rare Shop and you can start the Committed Mogloween event!

Earlier today we released the new video in-game with most of the new items, but each of the previously released shops have had at least one more new item added to them.

If you can survive a night in the abandoned Asylum with Kimberly and me, then you will unlock the Committed Character Page Badge and the special Committed Merge Shop.

I think you'll find the Merge Shop to be especially difficult as it requires three merge items, all rare drops, all from bosses in the event, and two of the bosses are only found in the completely random maze of mirrors! So have fun with that!

Special thanks to One-Eyed Doll for allowing us to use their music and their voices in this event. For my own voice acting, I make no appologies.

4th Upholder, Time Is Running Out!

If you haven't upgraded to become a 4th Upholder yet I should tell you that you're running out of time!

If you HAVE become a 4th Upholder, then I hope you enjoy the especially Member heavy Mogloween Shop and the other Member Only items from tonight's release. Along with all the other great benefits of supporting AQW with your Membership. Remember that you get Bragging Rights, another Character Page Badge and TWO rare Star Swords!

There are limited amounts of ALL of these items so don't miss out!

55 days until Just Another Day