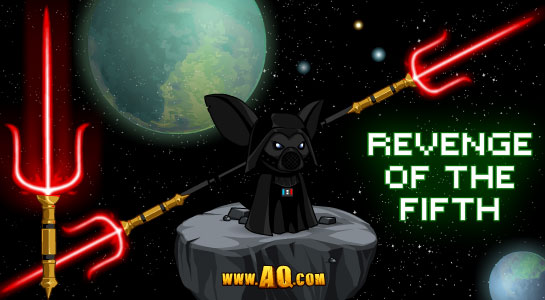 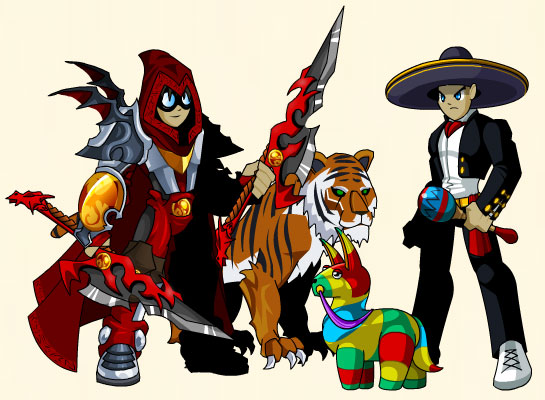 You can expect to see Khuddar and his Limited Quantity Shop THIS SATURDAY starting at exactly 10:00 AM server time. The shop will be around for one week (or until all items are gone), and pricing is still to be determined. As usual, items which haven't sold out from the last shop will be included in THIS shop, which will contain at least: 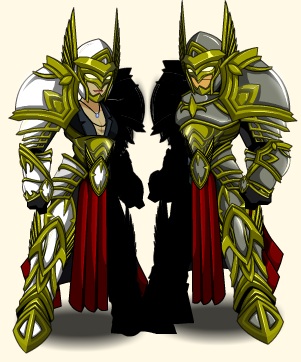 An elite rank of Paladins, Auros Via warriors- Defenders of the Golden Way- are marked by the distinctive winged helm and the solid gold trim. The plating is treated with a Prismatic Potion, and changes color according to the warrior's whim. Only those who have proven their honor, bravery, and steadfastness are considered for the title. Wear it well, Hero!

It's the Fifth of May, and that means mad Cinco de Mayo celebrations are underway! And to join in the fun, we're bringing back a shop full of crazy-awesome accoutrements for you to equip. If you're looking for colorful gear that will let you look your best while busting through enemies like they were filled with candy, check out: 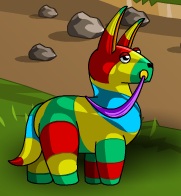 Help us with a very happy birthday to our favorite wallpaper-maker, Randor the Red! And to celebrate, he wants to give YOU gifts, instead of the other way around. So for the past few weeks, he's been laboring in secret (and not so secret, since he's posted some previews on Twitter) to bring these gifts to you: 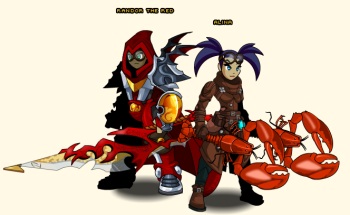 The Cinco de Mayo and Randor birthday shops leave on Monday. Enjoy the mini-release day and be sure to join us tomorrow for our weekend release (We're starting an all-new story and will release our Mother's Day shop on Sunday!) And remember...

has a story to tell.

King Alteon is in danger, and so is Alina

King Alteon's Royal Potionmistress has returned from extensive travelling just in time to see an attempt on her beloved sovereign's life when his foodtaster is poisoned! Her long-time loyalty doesn't save Alina from being a suspect; after all, she IS a master at mixing poisons and potions. 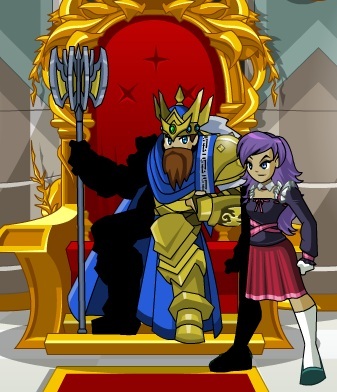 When her aide is poisoned as well, Alina has to clear her name of attempted regicide AND assistant-assault. An acquaintance well-versed in esoteric poisons is HER chief suspect, but she'll need your help to prove it!

Friday the 13th is Fast Approaching

The countdown to this year's ONLY Friday the 13th event begins... now! We've got 11 days to finish building our most epic event yet, featuring Voltaire and the wild, wild, wildest music your favorite goth guru has to give! So clear your calendars and make sure to join us next Friday!

We've got some hot shop-ics to talk about! The Cinco de Mayo shop is returning on May 5th with all the seasonal rares you rave about, and maybe some new collectibles to covet. 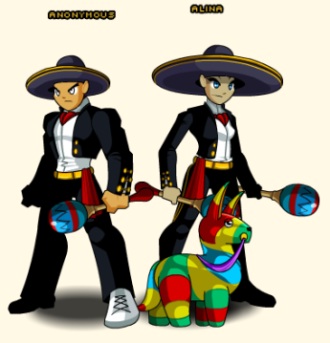 Mother's Day is the 7th of May, and if you love your mom as much as I love mine, you'll want to pelt her with pixellated proof of your gratitude!  And don't forget the most madcap, google-geared wall-paper-maker of Lore, because it's Randor the Red's birthday this week! He'll have a birthday shop full of boss-some goodies for you to buy!

Holiday Shops are Heading Out Soon

We know you love the gear, but the holiday shops can't stay here! The HeroSmash Launch shop, the Windsor Wedding shop, and the Grenwog event will be leaving this Friday, so make sure to shop until you drop! (Your inventory, that is, because it's so heavy.)

HeroSmash is hurtling full-steam ahead into being a smash-tastic MMO of epic proportions! If you haven't gotten your VIP membership in HeroSmash yet, then now's a great time to upgrade! Not only will you get membership in BOTH Artix Entertainment MMOs, but if you upgrade before May 26th, you'll also become a HeroSmash Founder!

The only way to become a Founder is to support HeroSmash with a new HeroSmash upgrade, re-newal, or SmashCoin purchase during the first 30 days of launch. You can upgrade using any method available on the Artix Entertainment portal site:
http://portal.battleon.com/store/points/

Have a nifty night, and we'll see you tomorrow when we venture once more into the Secret Underground Lab, land of games, gratuitous nerf-gun battles, and unexpected undead-attacks!