The Cave of Wanders

Sneak-Peek at this week’s release!

Oh wow… that was pretty bad. My apologies! Let me make it up to you by giving ya a sneak-peek at Friday’s release!

So we last left off with you and Zhoom capturing the immortal god-king Sek-Duat. 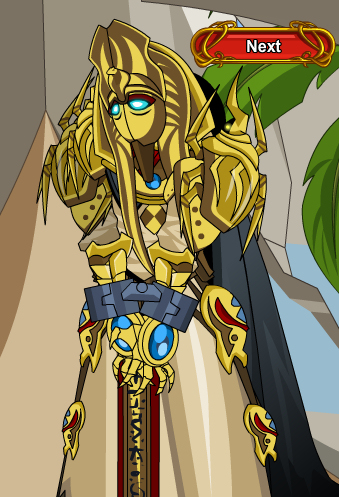 Sek-Duat says that the only way to defeat a Djinn is with another Djinn. And luckily for him, he knows where to find one (I still say we should have handed him over to Zahart but NONONO, I wasn’t the one who wrote the cutscene, hahaha). This Friday, Sek-Duat will lead you and Zhoom to the magical Cave of Wanders where a supposed Djinn resides. 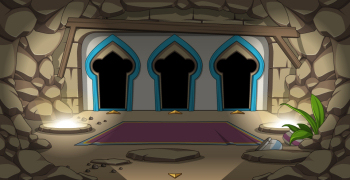 Thought it was difficult navigating through the Pyramids? Just wait until you try to find your way through these caves. Each door leads to a different passageway that will most likely get you lost. It IS called the Cave of Wanders for a reason =D

Sek-Duat says that a magical lamp is hidden in the deepest cavern within the cave. What’s so magical about this lamp, anyway? Energy-efficient light bulb? Made from amber? Houses a Djinn? I don’t know… but we will find out Friday! 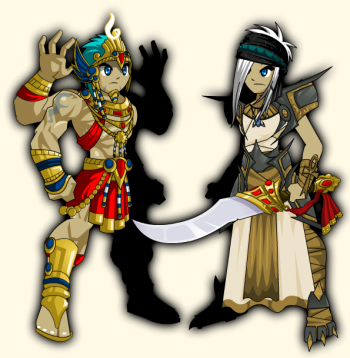 We will also uncover new items! Here’s a sneaky-peeky of some new Sandsea gear to get you all hyped up. We’ve researched Hindu mythology and are incorporating this art style into new weapons, armors, and the monsters that will be seen within the Cave of Wanders.

And lookie what Lodarazs made! 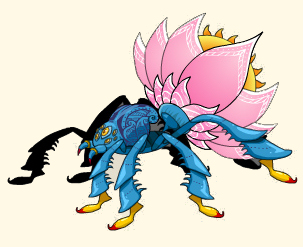 It’s a beautiful lotus spider! But heads up: it’s a monster. AND a spider. And those two attributes together make it a MONSTER SPIDER! Ewwewweww kill eett kill eeet kill eeet!