Join us for the creepiest, most luckless event yet.... and the LAST Friday the 13th event of 2012! Featuring Voltaire, Deady, the Beast Maker, and the most inept minion ever, Sleezter, you're going to want to buff your LUK stat this weekend beause the fate of Lore is in your hands! (Hope you've got a rabbit's foot nearby!)

This weekend you'll venture into the Neverworld, a vast domain making up part of the Shadow Realm. Encounter adhorrible (adorable + horrible), mutant creations hand-made in the  Beast Maker's Lab-rary and try to sway them to your side... otherwise ALL of Lore's monsters will become part of the his mutant-menagerie! 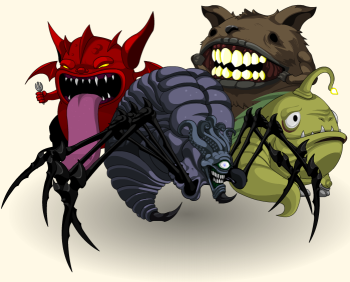 The (un)Luckiest Event Rares EVER!

The Neverworld is filled with ghastly, ghoulish rejects from the Beast Maker's experiments.

To help you blend in with the crowd and convince these unnatural enemies that you're just like they are, we've got a giant shop of horrors FULL of the gruesomest gear in the Shadow Realm! 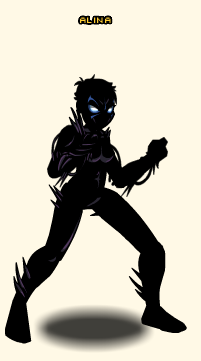 We'll have an AC Event Rare shop as well as monster and quests drops! /Equip your sharpest blades because the shadows are dark and full of terrors! 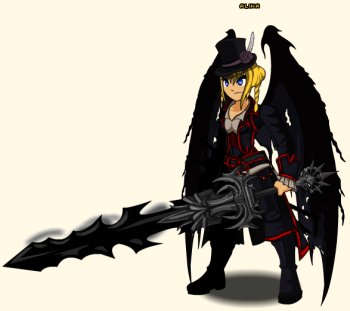 The War for Evil Escalates!

Yesterday I posted previews of what #DagesLegion can expect; tonight it's time for the #NulgathNation to see what is in store for them when Dage and Nulgath update their war shops with all-new gear! 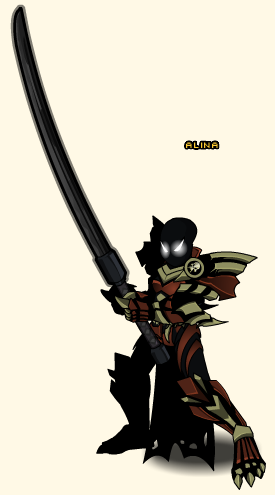 Void and Katana of Revontheus

Nulgath and Dage know their followers fight better, harder, faster, and eviller when they have epic rewards waiting.

To keep their minions on the front lines, they are stocking all of their shops with darker and even deadlier designs! 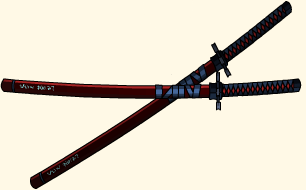 We've got MUCH more in store for you in tomorrow's release! Until then, /dodge black cats, /stepdance around ladders, and /use your mirrors without breaking them!