Gems are a girl's best friend!

Will you give Battle Gems a 5 Star Review?

Hello my loves! I have a super special request for you: 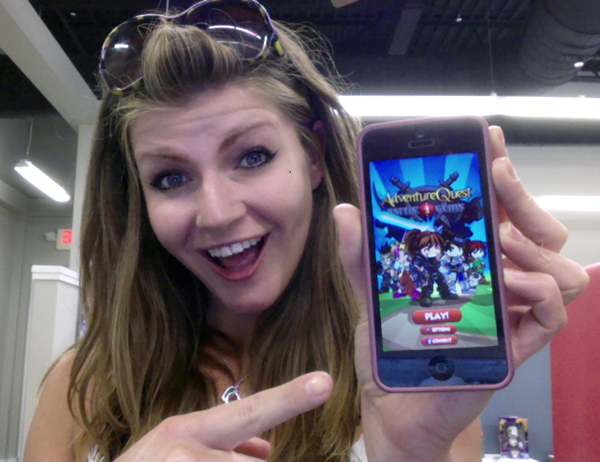 Will you please rate Battle Gems with a 5 Star review?

In case you didn’t know (‘cuz I sure didn’t!), each time a mobile game app like Battle Gems gets updated, it refreshes the Star ratings.

“Current Version” is the newest update for iOS. 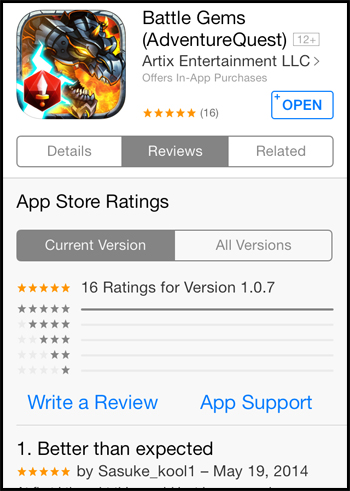 “All Versions” is, well, for all the updates in iOS! 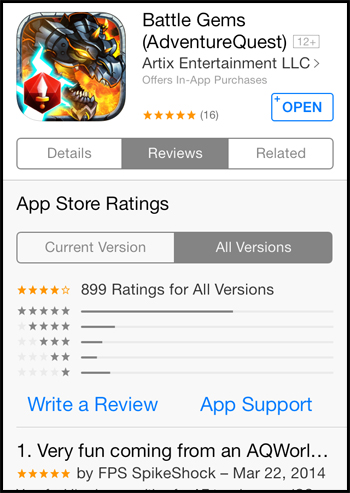 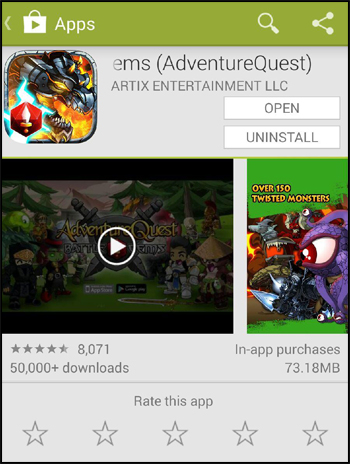 So if you love Battle Gems as much as we do, won’t you please take 30 seconds to Rate Battle Gems with your love? 5 Stars is AWESOME!

Thank you so much for your continued love & support for all Artix Entertainment games. For the past 11 years, Artix has strived to produce the best free MMOs and RPGs in the whole world, and we could NOT have gotten this far without YOU!

Now, back to the battle (gems)! 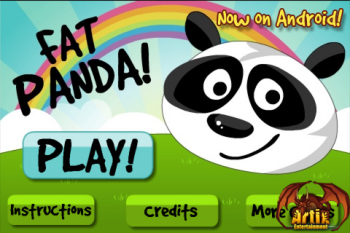 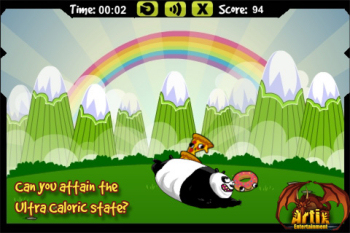 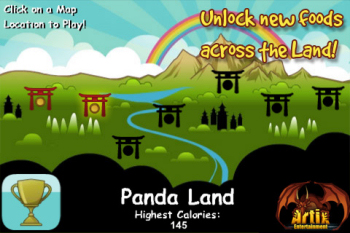