Return to the Lands of the Hunter's Moon Clan

This weekend, enter the Mooncursed Lair as we continue Stryche's battle to save his people! Marchosias, the rebellious leader of the Mooncursed Warriors, is still free to threaten the lives of the Hunter's Moon Clan. To defeat him will require skill, sacrifice, and a moon-forged weapon strong enough to cut through Marchosias' madness.But there is more to Voland's curse than we know, and if you're not careful, one of your closest friends may lose himself... forever. 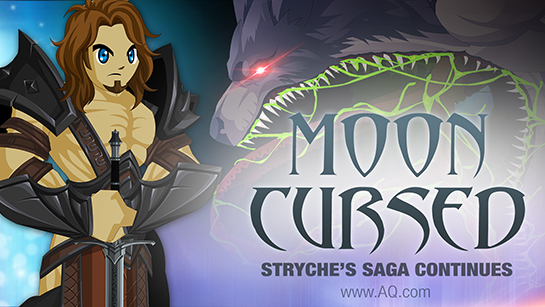 Stryche, Warrior and the owner of Battleon's HeroMart Store, has been your friend and fellow defender of Lore for years. This weekend, explore his past and join in the fight to defend his home from Marchosias, a rival warrior who'll stop at nothing to take control of the Hunter's Moon Clan. 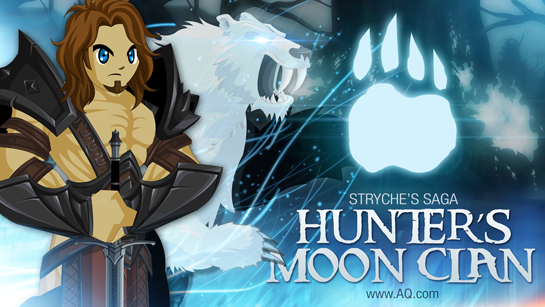