Shadows of War: The Spirit Mage

After the ShadowLord Malgor’s defeat in Arcangrove, he is eager to find a new connection to the ley lines of Lore - and it looks like he’s set his sights on the nexus in Yokai. The nexus is guarded by ancestral spirits, and if you're going to communicate with them to help defend the ley lines, you'll need the help someone who knows how to get their attention. 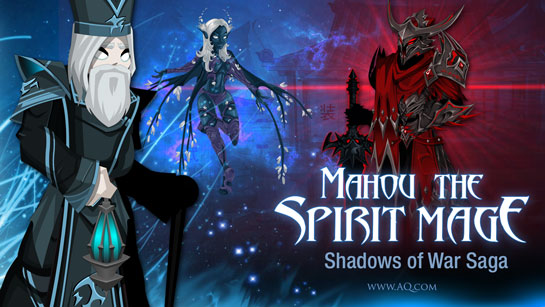 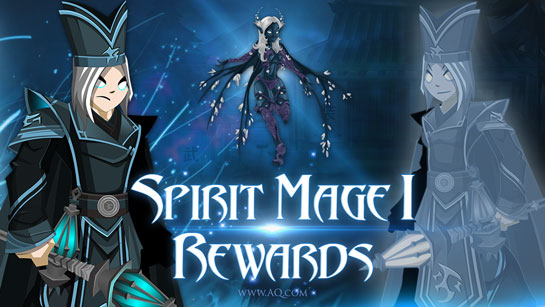 And why would Malgor want those? Because Lore's ley lines are like arteries of mana... and if they are corrupted with Shadow, Malgor will have made major progress towards controlling our world. Obviously, we can’t let that happen!