Join us at 6 PM EST for the craziness!

Yup... this is actually happening! We will be streaming LIVE from the Artix Entertainment Secret Underground Lab tonight (Wednesday the 12th) at 6 PM EST, 3PM PST. You are invited to watch from your web browser or the new Artix Games Launcher. For the link to the livestream, simply check our Moglin Kickstarter page at Artix.com/Moglins on the day of the show for the link. 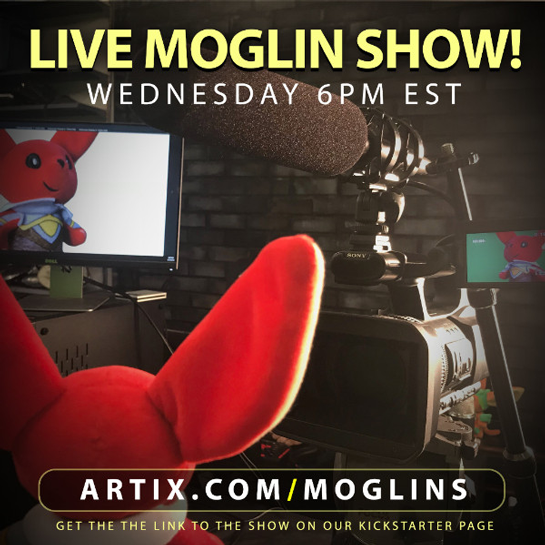 Hosted by the Moglins (voiced by Artix, Cysero, Vesper, Thyton & the AE Team) it will be about 30+ minutes of anything-goes Moglin mayhem and you'll want to watch LIVE because you can chat with us as the show goes on, and your choices will change how the puppet show plays out! It has a little something for everyone and, just between us, we went a little bit overboard on the props, scenes, and... well, you kinda need to come be a part of this. Also, we may never be stupid enough to do something like this again. *gulps*

P.S. When Kimberly from One-Eyed Doll heard we were doing the show she wrote, sang, and produced an original song for it! It will be premiered at the show. 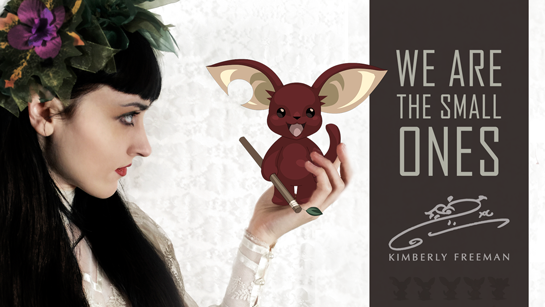 P.P.S. There will be a live stream tab to our new Artix Games Launcher! So you can watch from there and also play all of our games without needing that soon-to-be-obsolete Flash plugin!