The Devastation of Frostfang

Did you think you were done?

The war is over, and the allies of Frostvale have beaten back Dage's army of icy monsters. But has good really prevailed? Even as the good heroes of Lore fought to save Frostval, they were really helping Dage realize his ultimate goal, and unleash... 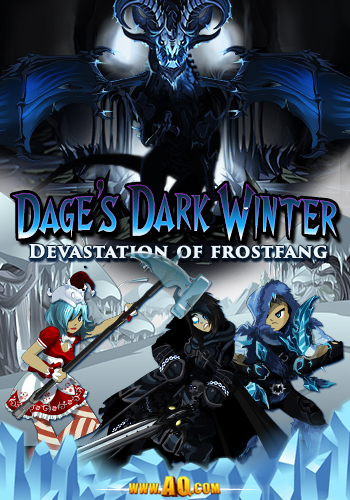 Unfortunatly, Frostfang is pretty much slaughtering everyone indiscriminately, so regardless of which side you fought on during last week's war, you'll need to take this big guy out. /join darkwinter and talk to Yorumi or Issik to get started!

And reach level 60 while you do it!

Yep, it's that time again! We've raised the level cap to 60, allowing you to be even stronger and battle even deadlier monsters! If you need help leveling up, visit Yulgar's Daily Quest Board. New level 55+ enhancements will also be coming later tonight.

As promised, since the war has ended, some of the items that did not make it into the merge shop will be purchaseable for ACs from the new Darkwinter War Shop. So if you didn't get that awesome sword you wanted so bad... now's your chance! 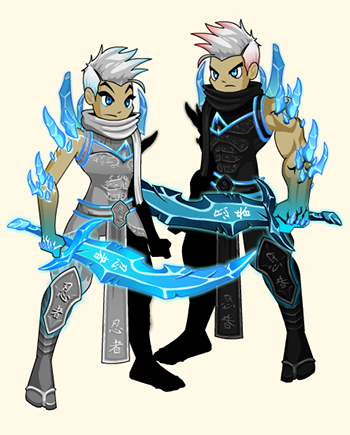 Quibble Coinbiter also has some new items to offer, including:

And we'll be starting up the New Year Evolution Shop! One new item will be released each day until January 1, 2014, at which point you'll have a chance to get... 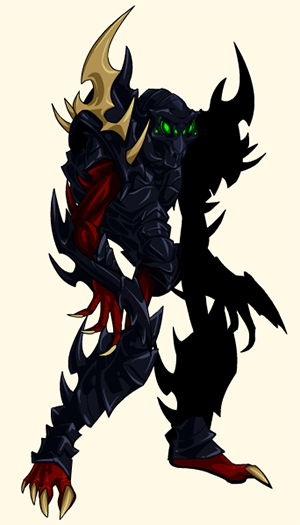