Never Say Never When It's Friday the 13th

The unluckiest day of the year is here for the LAST time! It's the third Friday the 13th event of 2012 and both Voltaire and his undead teddy bear, Deady, have returned to help you save the day. During the last Friday the 13th event,* Sleezter Bunny inavded Lore with an army of Bunny Clones but failed miserably. THIS weekend, his master, the Beast Maker, is taking matters into his own hands!

Your world is packed with plenty of monsters the Beast Maker wants... and the parts that make them up! Once he brings Lore under his control, all the creatures you love to slay will be his to use (and re-use) until they fall to pieces!

/join Neverhub to begin the Friday the 13th event storyline, watch the cutscenes, and browse the Event Rares Shop! Many rewards also drop off the boss and monsters! Members can /join neverworldb to battle through a member-only high EXP farming zone with exclusive quest rewards!

* To replay ALL the Friday the 13th events, /join voltairetown!

To turn the tide of battle in the war to determine who is the greater Evil, your two favorite commanders have created even more legendary weapons! Each side has NEW items in each shop! And /join evilwar to view the opening cinematic for the Dage vs Nulgath war! 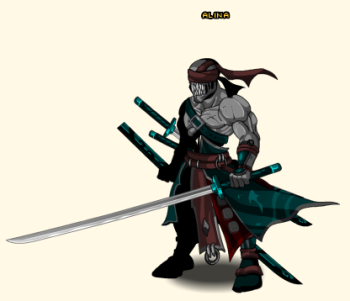 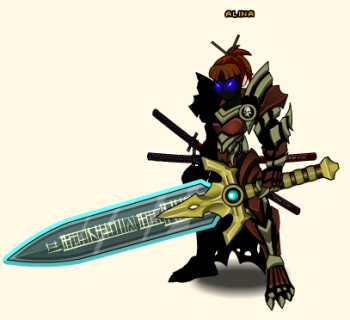 The Death Nitro Bunee Toys are on sale at HeroMart RIGHT NOW!