Tonight: The Shifting Shape of Chaos!

Rumors have been spreading across Lore of a chaotic monstrosity hiding deep within the woods. An unpredictable foe that constantly changes its shape. It's up to you to hunt down this new threat and end its reign of terror! This journey will take you deep into the Fabled Forest, which is filled with creatures pulled from Lore's past... 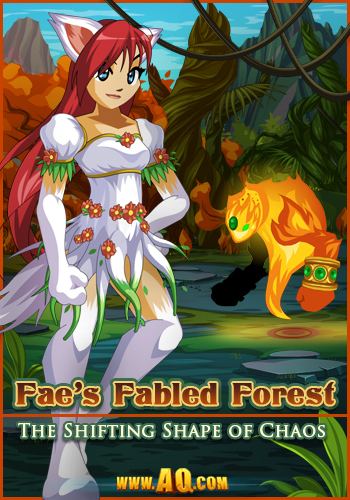 ...and also a kitty girl with fluffy ears and a tail.

Some of you may remember Fae - and a lot of the other creatures in this release - from our game DragonFable.* But this is her first appearance in AQWorlds! Fae can't remember much about her past, and she doesn't know where her unusual abilities came from. She needs your help to battle through the Fabled Forest and learn the secrets of her past.

* There are some slight differences in Fae's origin story in AQWorlds and that of DragonFable. When this world was created some things... changed...

Since the Fabled Forest is home to a variety of elemental monsters, and since Fae is able to change her elemental alignment when she shapeshifts, it seemed like the perfect time to introduce elemental resistances to AQWorlds! While you're traveling with Fae, she will buff (or nerf...) your damage depending on what kind of elementals you're fighting and what element she's aligned with at the time. You can learn more about how it all works in Beleen's Design Notes post detailing this new system. 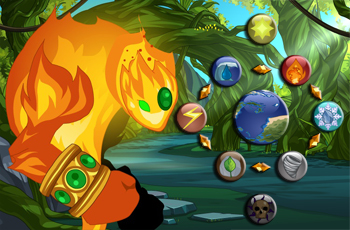 You'll be fine! As long as Fae isn't an ice kitty. 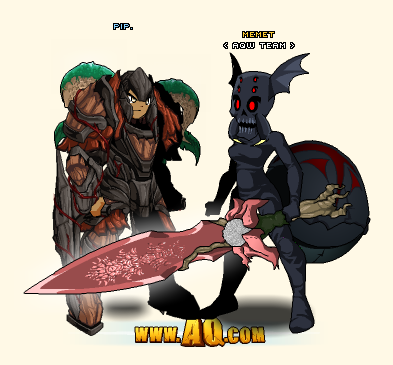