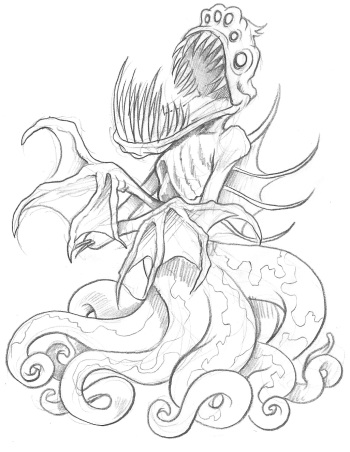 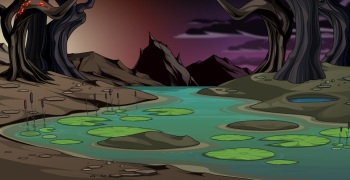 Let me wet your appetite* for news of Galanoth's whereabouts with the following -
There are two possible outcomes this week:
Disarmed or Unharmed.

When the unthinkable happens, lives will be changed, but you'll have to wait for this Friday to find out whether it's for the better... or worse! 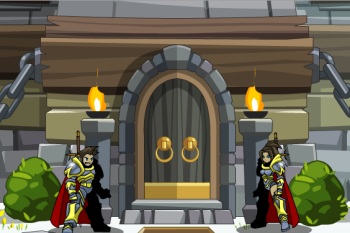 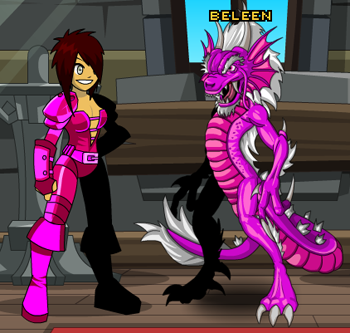