Calm Before the Chaos Storm

Friday: Hone your battle skills in the Dragon Plane!

As we prepare for the Chaos Saga Finale this summer, we have 3 amazing new releases coming your way! This week, journey to the Dragon Plane and cleanse the Heart of Desolich's corruption, or the dragons of Etherstorm will be destroyed! 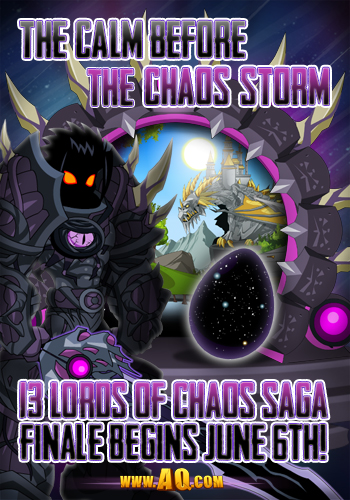 This month in AQWorlds:

Why Are You Delaying the Finale?!

That's a good question; we're not! The AQW team has been working on the finale for quite a while as we continued to produce our other weekly releases. We want the 8 week long Summer of Chaos to be the best, most organzied releases (and the most CHAOTIC, of course!) that we've ever done! 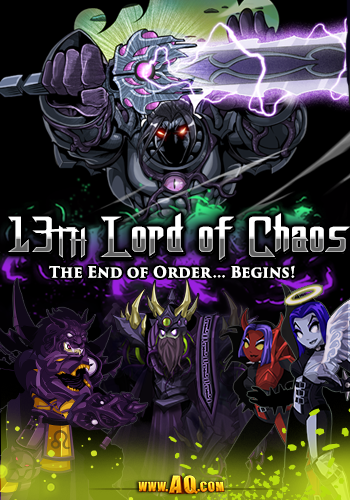 We've got so much planned for this summer that it has taken a fair bit of pre-planning: storyline meetings with Artix, working on new and updated art, planning war and boss fight functionality... a LOT going into making a world-shattering saga finale!

Check out our plans for the Summer of Chaos here!

Next Friday, May 16th, the Timedragon Warrior Tier Package AND the Golden Fury 12 Month Upgrade Package sets are leaving for good! We will be adding in the Dragon Emperor set at 12:01 AM Friday morning, too. 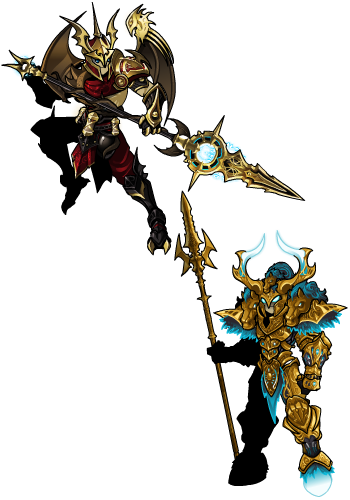 The Timedragon Warrior set comes with the following gear, depending on which package you select:

The Ravenloss Dark War Merge shop will ALSO be leaving Friday, May 16!