Battle to Join Crulon as a Djinn Realm Guardian!

Crulon, Guardian of the Djinn Realm, is one of the last remaining defenders of his home. He would do anything to safeguard its magic and mystery. That is why he’s sought out our world’s best and brightest hero. This weekend, he invites you to face the Trials of Water, Air, Earth, and Fire. Pass, and you too will become a Guardian of the Djinn Realm! 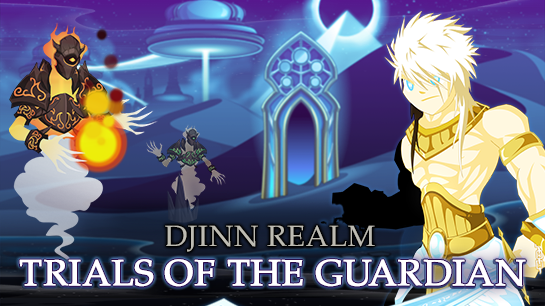 PLUS: log in all weekend long to get a 25% Gold Boost on all servers, and get an additional 25% XP Boost on PTR servers!

Be a hero, join the clean-up crew to save the world from the evils of pollution! Captain Lore is back this weekend and he needs your help! /Join pollution to help Captain Lore battle General Pollution, the foulest villain around, free his eco-friendly energy platform from the chaotic clutches of General Pollution! Reduce, reuse, and recycle as many elementals as you can to unlock Captain Lore's shop and gain access to the greenest gear in the game! 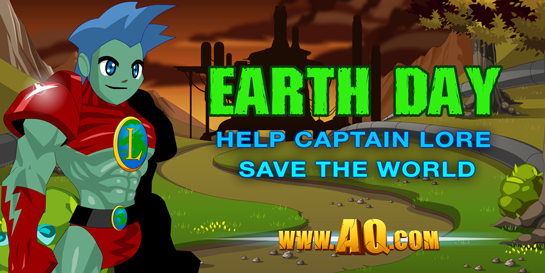 Updating the Book of Lore

We plan to update the Book of Lore later on this year, potentially bringing back some features of the previous layout while keeping the most useful parts of the current Book. Please share your thoughts and feedback on Twitter or the forum!