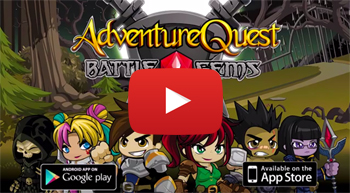 Actually, it's been live for almost a fullday, but we haven't said much about it because we wanted to make sure there were no terribly bad game killing bugs before we sounded the war horns and drew a lot of attention to it. It was a quiet launch.

Of course there were a few bugs (There are always a few bugs) but noting too serious and we've already got most of those solved and ready to publish to the live versions of the game in the next update today or tomorrow.

As always, if YOU encounter any bugs, they go here: http://www.artix.com/bugs

Just so we're entirely clear, ALL bugs for this or any other AE game go here: http://www.artix.com/bugs

And now we're moving on.

BATTLE GEMS PVP! What's the deal with that? 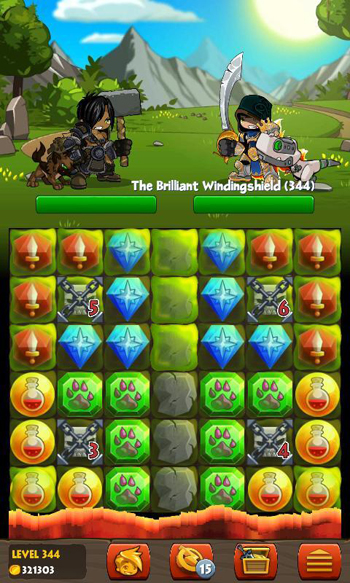 I did indeed say that, imaginary player who asks me this stuff! There are three gold packages to pick from but the obvious winner is the 50 MILLION GOLD PACKAGE. That should keep you set for a while and allow you to buy almost all of the PvP rewards (If you have the intestinal fortitude to unlock them).

Plus it comes with in-game bonuses where the other packages only come with gold (which is still nice).

the 50,000,000 GOLD package gives you a GOLD NAME (in Battle Gems PvP) and the MAKE IT RAIN skill will be added to your skill list. It's like a big gold fireball that explodes into a shower of gold coins when it hits the target. Fun? Yeah, fun.

Apple based players can get the game here: https://itunes.apple.com/us/app/battle-gems-adventurequest/id694721552

Android based players can get the game here: https://play.google.com/store/apps/details?id=com.battleon.aqbattlegems