We've got a double celebration headed your way! First, celebrate Brasilian Independence Day this month with the legend of the deadly warrior, Iara. Talk to Batista in /iara to complete his quests, then unlock a wicked underwater challenge fight! 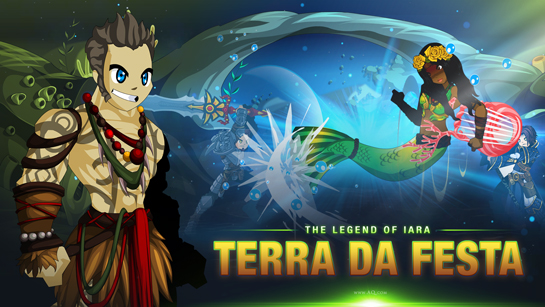 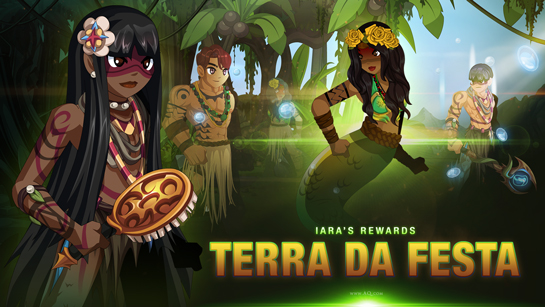 Our second celebration begins in /safiria! Head to the Vampire Queen's kitchen (O_O!!!) and talk to ShadowSlayer K -- the in-game persona for AQW artist Nakana -- to begin his quests for new gear! 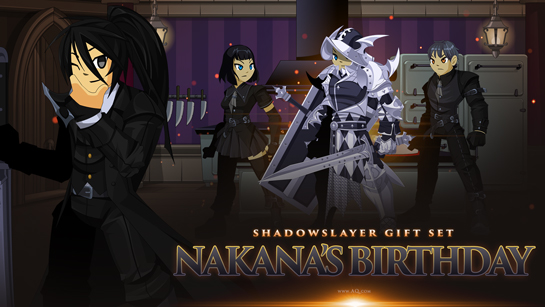 We know many of our heroes are heading back to Dragonrune Academy (or its real-world counterparts) soon. That's why we've added seasonal Back to School sets so after you battle online, you can /rest in gear that feels more like who you are offline. 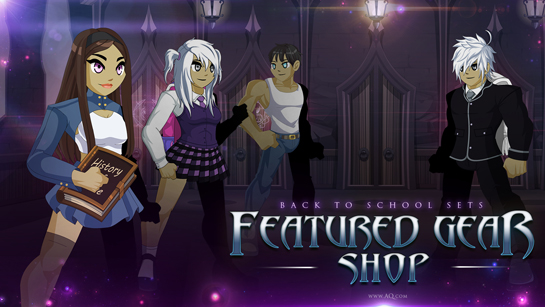 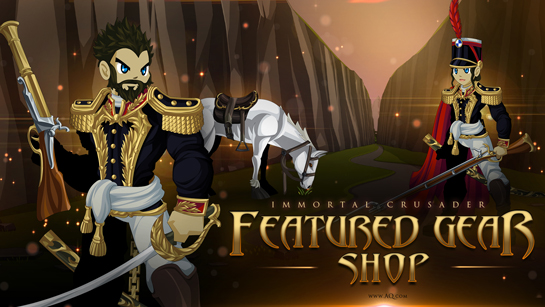 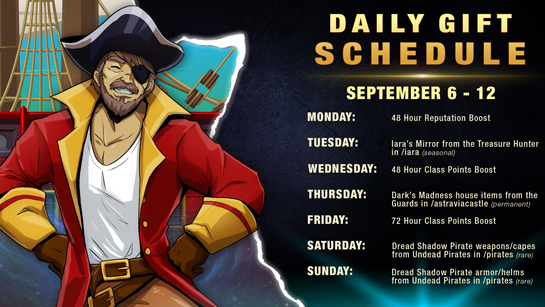