Originally, the AQWorlds team had planned to release the AE 20th anniversary event this week, alongside the AdventureQuest 3D event. The new release date has been moved to early next week. Part II of our 20th Anniversary event is still planned to go live on Friday, October 21st. 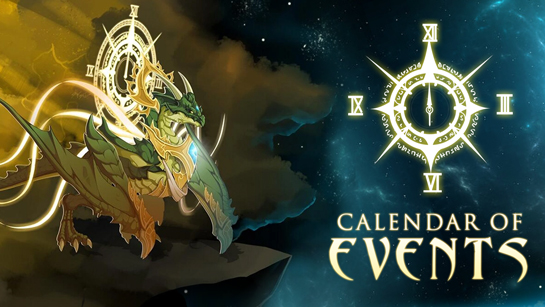 This Friday, log in and battle as the AQWorlds seasonal birthday map returns with a new monster + rewards! Also coming this weekend: the Black Dragon Collection Chest and 2022 seasonal starswords in /dragonroad.

The 500 Free AdventureCoins gift originally scheduled to arrive this week requires completing Part I of the 20th Anniversary event and will be available next week.