"Shadows run when a good Hero goes to war." If March was the month of Evil, April is the month of... WAR! Get your /party on as we celebrate the real-life Thai New Year with a micro-war in Bloodtusk Ravine before beginning the year-long Queen of Monsters' finale saga with the War of Shadows. 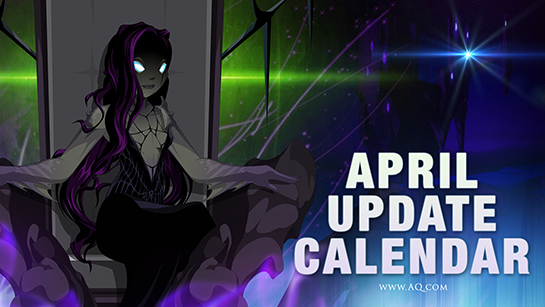