Unlock Gear in the Achievement Tracker 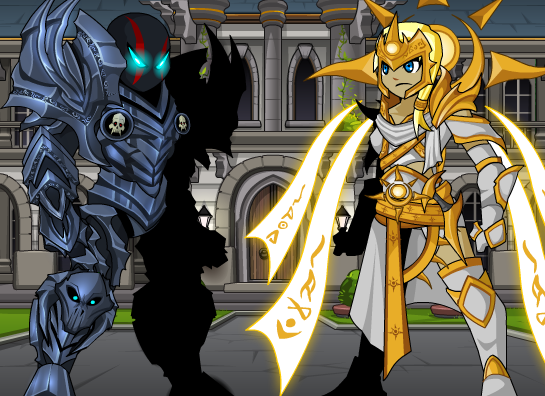 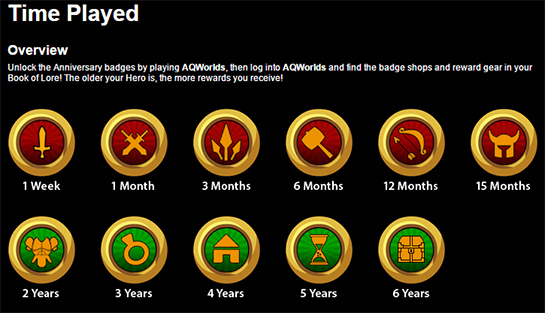 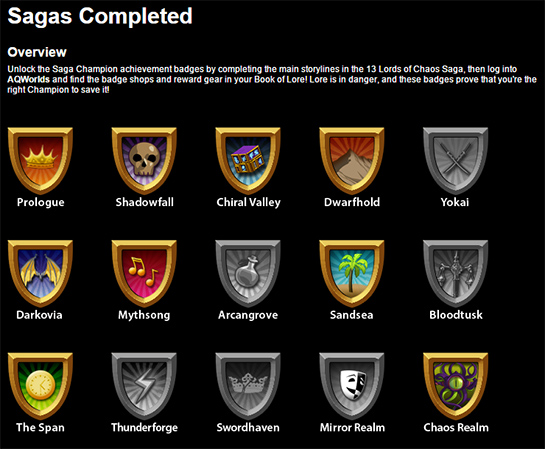 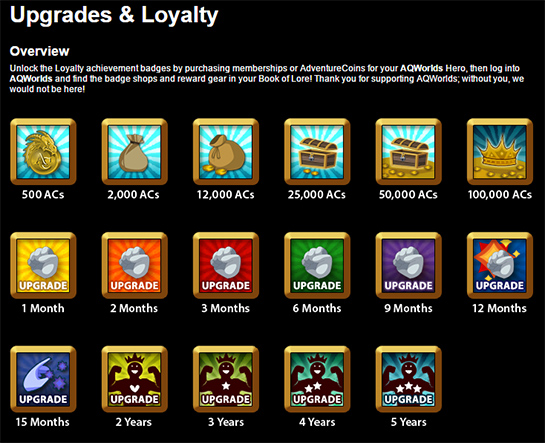 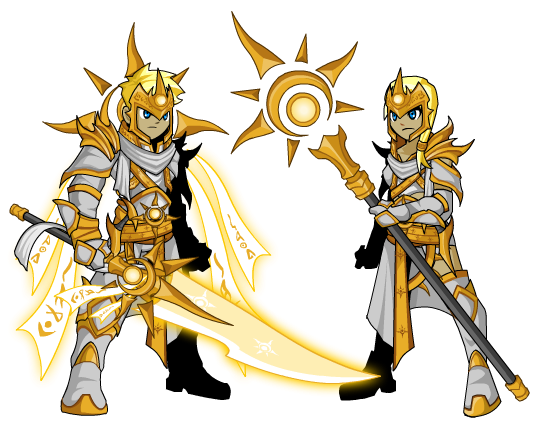 *helms and weapons will be added this Friday! 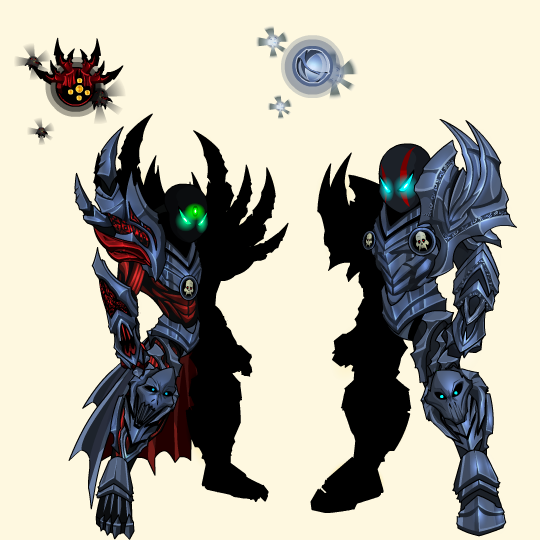 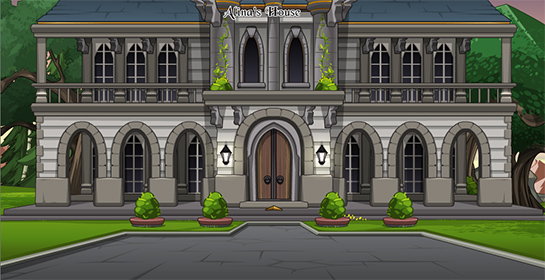 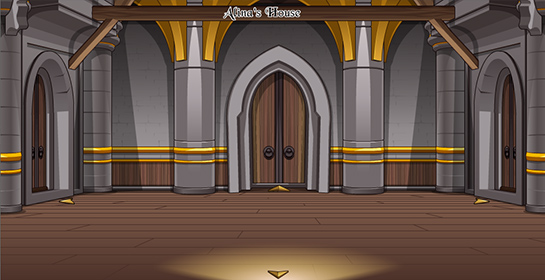 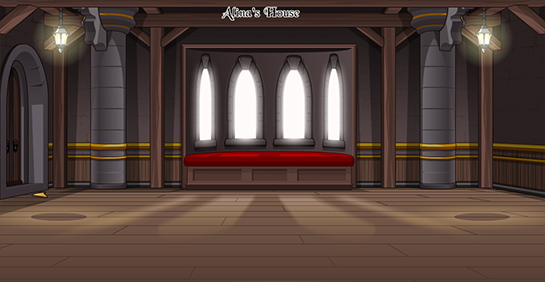 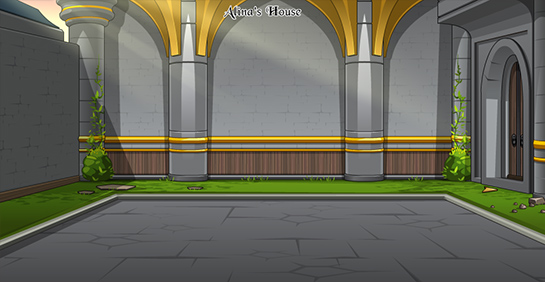 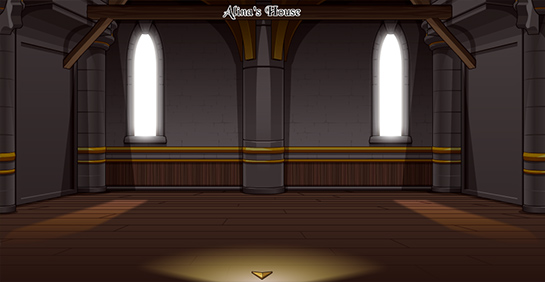 Don't Miss all the rest of the Tracker Gear!

Check out all the other gear you can unlock by playing and supporting in AdventureQuest Worlds in this Design Notes post! The 45 badges have over 150 reward items for you to unlock!